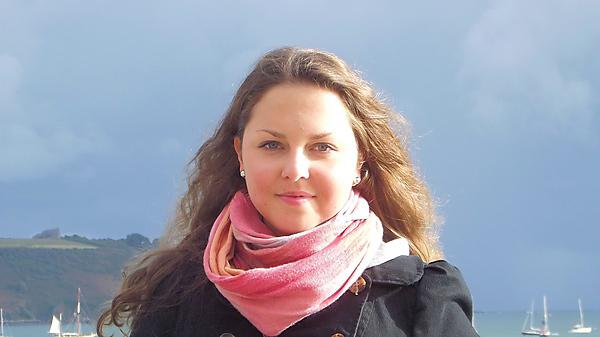 Jekaterina was awarded a Santander language exchange scholarship in 2013 to travel to Salamanca University in Spain to improve her language skills and gain more experience. She applied for this scholarship through her love for languages and salsa dancing.

This award allowed Jekaterina to work with students in their Student Orientation Office as an intern for two months. It opened up many new opportunities for her to engage with, for example as a student ambassador within the University and as a language ambassador.

Recruitment campaigns can be challenging but after graduation and as a result of her Santander language exchange scholarship, Jekaterina was inspired to take on a role with our recruitment campaign team, which has developed into a professional interest.

She now works for CPL Recruitment in Barcelona, a recognised leader in recruitment. She also works with Preducat International Education Projects connecting students from former Soviet Union states with the European Universities.

Jekaterina believes support such as this scholarship is essential for students and it can act like a reward for the work and effort they are seen to put into their academic studies. In terms of herself she says she feels

"Truly grateful for this opportunity to develop"

Funding and scholarships for international students

As an international student at Plymouth, there are a variety of funding options available to support you during your studies.

Find out more about the funding options available to you as an international student at Plymouth. 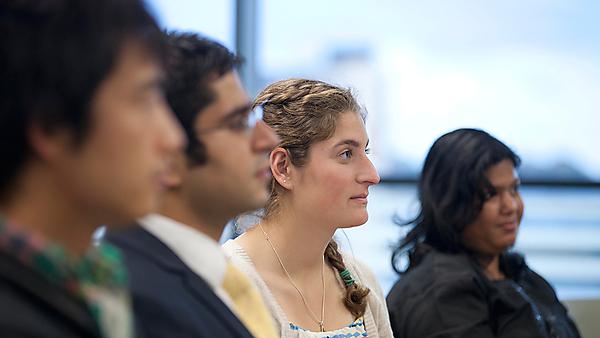 Open to University of Plymouth students (both undergraduate and postgraduate) and staff who wish to undertake a period of research, study or work based learning in any country within the Banco Santander network.

Find out more about the scholarships 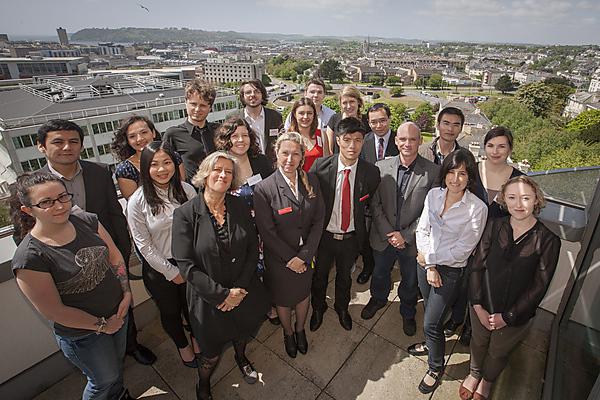