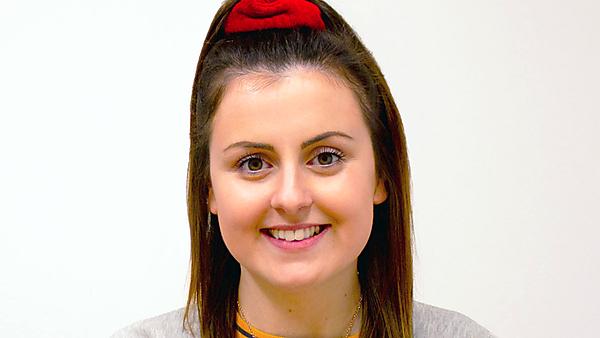 During the 2019-2020 academic year, Verity was elected by the student body to stand as Vice-President Sport of UPSU. Throughout the year she focused her efforts on the creation and the workings of the sports strategy, working closely with the University. Coming into the 2020-2021 academic year, the previous roles of Vice-President Sport and Vice-President Activities and development underwent a merge to just the one role: Vice-President Activities, which Verity was elected into for the coming year by the student body. In this role Verity aspires to continue her work on the sports strategy, to support student groups in becoming financially and environmentally sustainable and to promote the recognition and the reward for our students that go above and beyond in their extra-curricular activities.

Verity graduated in September 2019 from the school of Biological and Marine Sciences with a degree in Biological Sciences. Verity has been an active member of netball and water polo, whilst captaining the netball team for two successful seasons during her studies. It was sport that really enhanced her University experience and first sparked her interest in the SU, which has led to her involvement in Raise and Give both during her studies and during her sabbatical year. Verity still competes in both netball and water polo for the University, giving her a hands on approach within her sabbatical role.