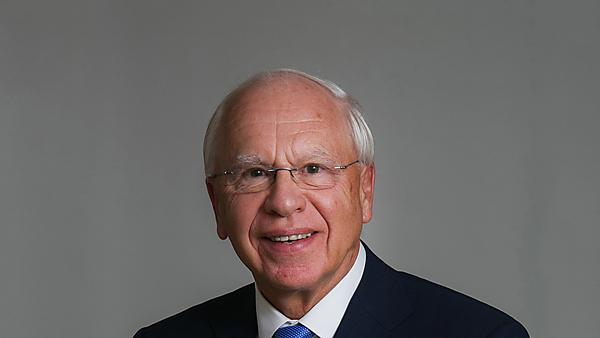 Sir Richard Olver currently serves as a senior advisor to HSBC plc and CD&R LLC, as well as Chairman of Sand Hill Petroleum. He is also Chair of QantX Ltd Fund.

Sir Richard was Chairman of BAE Systems 2004–2014. Prior to that he had a 30 year career at BP culminating in his appointment as Deputy Group Chief Executive in 2003. He is a past Non-Executive director of Reuters and Thomson Reuters.

In addition Sir Richard was a member of the Prime Minister’s Business Advisory Council 2008–2015 and served as a UK Business Ambassador 2002–2015.

He is a chartered engineer with a First Class Honors degree in Civil Engineering and holds an Honorary Doctorate in Science from City University, London and Cranfield University, Bedfordshire.