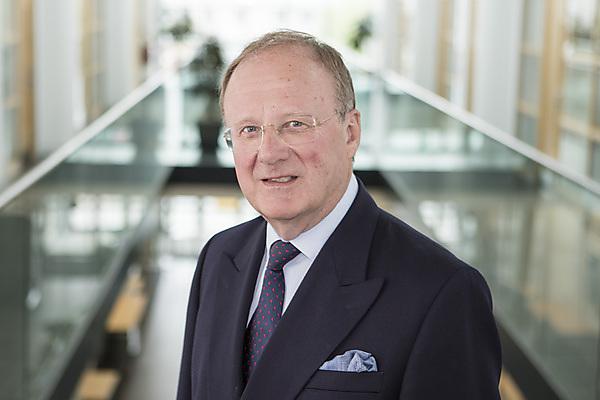 Hamish Anderson was born in Plymouth and has lived in and around the city throughout his life. He qualified as a solicitor 1973 and specialised in insolvency law. Until 1996 he practised in Plymouth but from then until 2016 he was a partner in the London office of the international law firm Norton Rose Fulbright LLP (where he remains a consultant). Amongst other appointments, Hamish is a founder member and past president of the Insolvency Lawyers’ Association, the immediate past-chairman of the City of London Law Society's Insolvency Committee. and served as a member of the Insolvency Practices Council (a public interest body charged with advising the UK insolvency profession and its regulators on professional and ethical standards). He is the author of many publications on the subject of insolvency law and is actively engaged in various law reform initiatives.

Through his academic work, Hamish maintains links with several other universities. He is an alumnus of Kingston University and University College, London. In January 2009, Kingston awarded Hamish an honorary doctorate in recognition of his contribution to the development of insolvency law. He is an Honorary Professor at Nottingham Trent University and a Distinguished Practitioner Member of the University of Oxford Commercial Law Centre.

Hamish is a trustee of the Charlie Sumption Memorial Fund (supporting a primary school in rural Kenya and its pupils) and of the Peninsular Medical Foundation (supporting medical research and education).