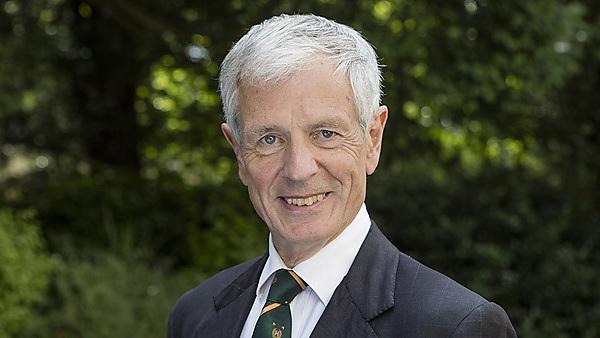 From 1992 to 2013 Colin was Chief Executive of Viridor, one of the UK’s leading recycling, renewable energy and waste management companies, and an Executive Director of Pennon Group plc; he was then Chairman of Viridor until the end of 2014. Prior to joining Pennon, Colin was Chief Executive of Coats Viyella Yarns Division, an Executive Director of Renold PLC, a consultant with the Boston Consulting Group and an official with the Bank of England.

Colin was Chairman of the Government’s ‘Living with Environmental Change’ Business Advisory Board from 2009 to 2015, of UKTI’s Environmental and Water Sector Advisory Group from 2005 to 2012, and of the Environmental Sustainability Knowledge Transfer Network from 2007 to 2013. He was Master of the Worshipful Company of Water Conservators for 2007/08 and Chair of the ‘WET 10’ City Livery Companies from 2008 to 2013. From 1997 to 2015 he was a Trustee, and is now Honorary Vice President, of the Calvert Trust Exmoor, which provides outdoor holidays for people with disabilities and their carers. Colin has been Chairman of Taunton and Somerset NHS Foundation Trust since 2014.

Colin is an MA from Oxford University and an MBA from Harvard Business School where he held a Harkness Fellowship. He was appointed an OBE in the Queen's Birthday Honours 2012 for services to technology and innovation, and a Deputy Lieutenant of Somerset in August 2016.