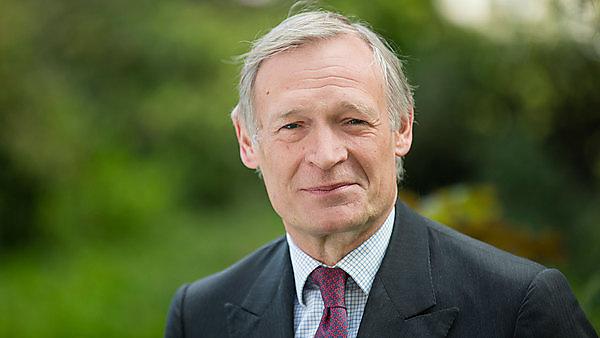 Bruce Mann CB has recently retired from the Civil Service. After a wide range of policy and operational roles in the MoD and Cabinet Office, he was appointed Secretary to the Review by Privy Counsellors of Intelligence on Weapons of Mass Destruction in 2004. Thereafter, he moved to be Director of the Civil Contingencies Secretariat in the Cabinet Office, leading cross-public and -private sector work to improve the UK’s readiness to respond to major emergencies, and the central Government response to a wide range of domestic emergencies, from foot-and-mouth through shortages of fuel to the swine flu pandemic of 2009. He moved to be Finance Director of the Cabinet Office from 2010-2015, a role which overlapped with his last position as Executive Director of the Cabinet Office’s Government Property Unit from 2012 to 2016.

Bruce was until recently Non-Executive Chair of Place Partnerships Ltd, a company initially formed of three Councils, two Police Forces/Commissioners and one Fire Service to provide better, cheaper combined property services to its members. He has also recently served on the West Midlands Land Commission, established by the West Midlands Combined Authority to investigate and make recommendations on how best to increase land supply in the region and accelerate its release for employment and housing purposes; and the ‘Naylor Review’ providing recommendations to the Health Secretary on the better management of land and property in the NHS.

Bruce has a degree in Civil and Structural Engineering from Sheffield University and is an alumnus of London and Warwick Business School finance programmes. He was appointed Companion of the Order of the Bath in 2008 for his contribution to public service.