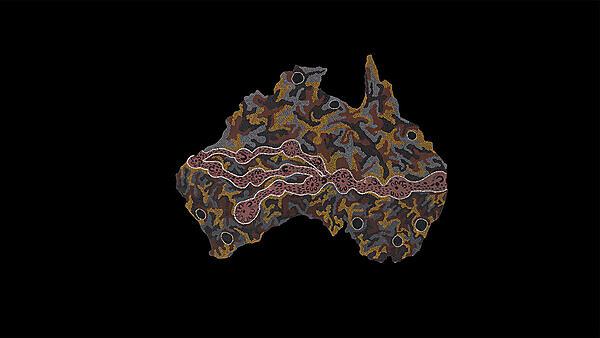 The award-winning Songlines: Tracking the Seven Sisters exhibition was entirely conceived and curated by a team of First Australians, led by Margo Neale, Senior Indigenous Curator at the National Museum of Australia and custodial elders from the Central and Western Deserts of Australia.

The exhibition featured over 300 paintings and objects by more than 100 artists shown across two venues, The Levinsky Gallery and The Box. Songlines took visitors on an epic journey that traversed three states, three deserts and some 500,000 square kilometres, travelling from west to east: to places in the deserts of the Martu, the Ngaanyatjarra and the Anangu Pitjantjatjara Yankunytjatjara (APY) peoples. Using the power of contemporary art, performance, song, photography and multimedia, the exhibition shared ancient stories from the world’s oldest continuing culture.

Songlines are a map of the land as well as a pathway for complex spiritual, cultural, political and historical truths or knowledges – and so much more. They crisscross the land, creating a network of stories that ‘map’ the Australian continent, linking narratives to geographical features and serving as vehicles for naming and locating sites critical for survival physically and culturally. It is through Songlines that Aboriginal people can locate and learn from significant sites and pass on laws, ways of living and moral codes to the next generation.

The Plymouth showing of Songlines was part of the UK/Australia Season 2021–22, a joint initiative by the British Council and the Australian Government’s Department of Foreign Affairs and Trade. Through the theme ‘Who Are We Now?’, the Season explored and reflected on the relationship between Australia and the UK across the arts, creative industries and higher education and celebrated the diversity of cultures and languages in both countries.

A selection of key works from the exhibition were available to view at The Levinsky Gallery, 21 October 2021 – 27 February 2022.

This exhibition was delivered by The Box and The Arts Institute, University of Plymouth partnership. Find out more about the wider exhibition at The Box. 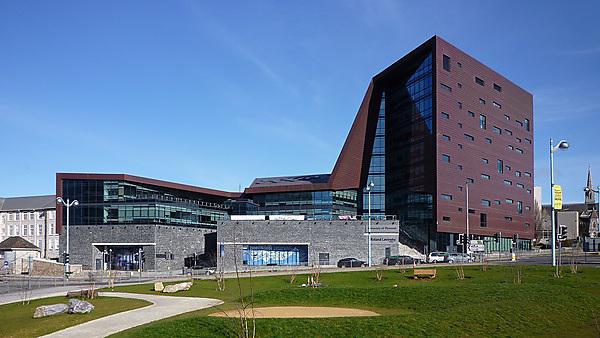 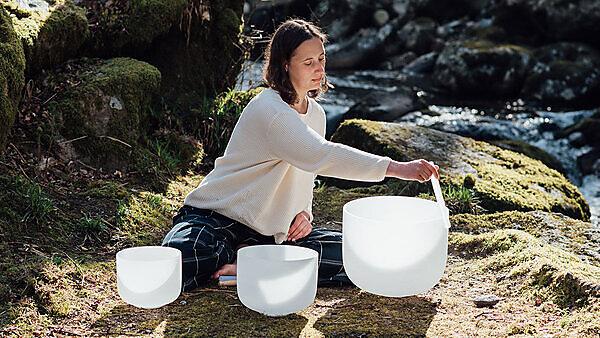