John Darwell has been photographing what he terms DDSBs (an acronym for discarded dog poo bags) since 2007, first of all as he encountered them in the UK, and subsequently as he travelled internationally. His sustained attention to the subject has produced a typology of sorts, showing that dog walkers in Western Australia tend to favour yellow bags, whilst those in Germany prefer red, and also revealing that whatever the country, the places these bags end up are much the same. A relatively recent littering phenomenon, it suggests that people are keen to be seen to do the right thing – picking up their dog waste – but habitually fail to carry through this action to proper disposal, and makes evident how attempts to deal with one problem often have unintended and enduring consequences. 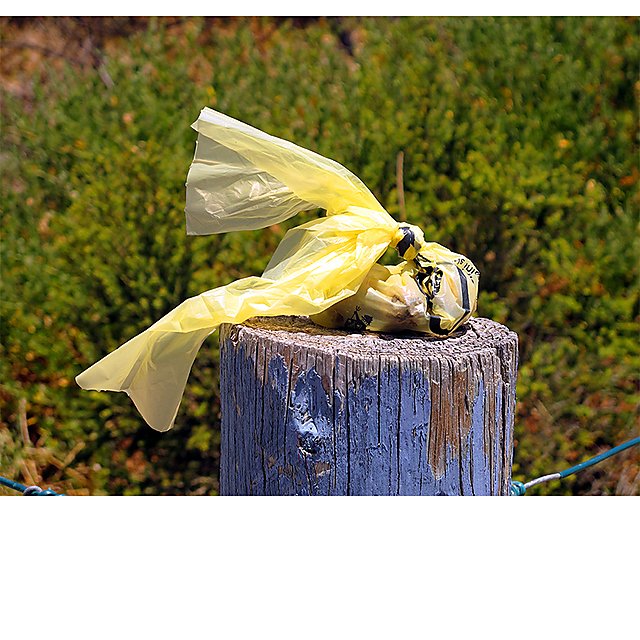 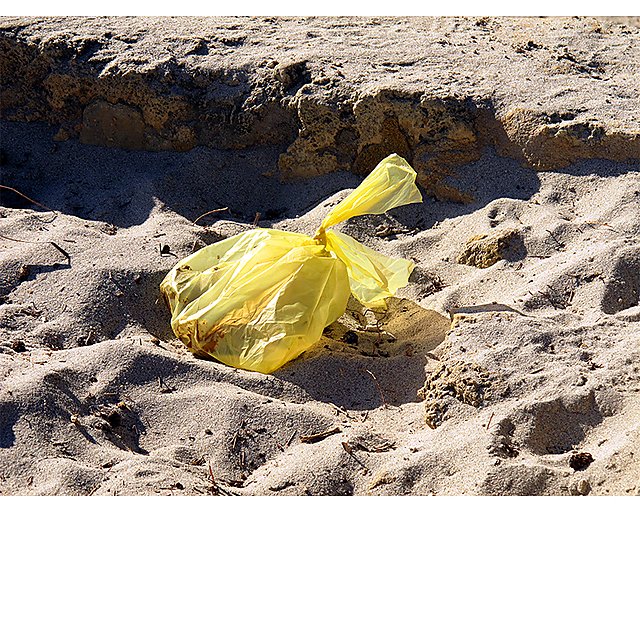 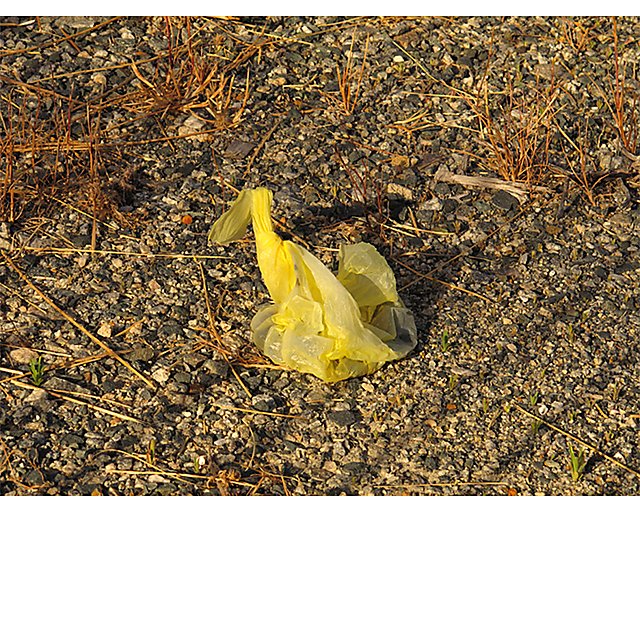 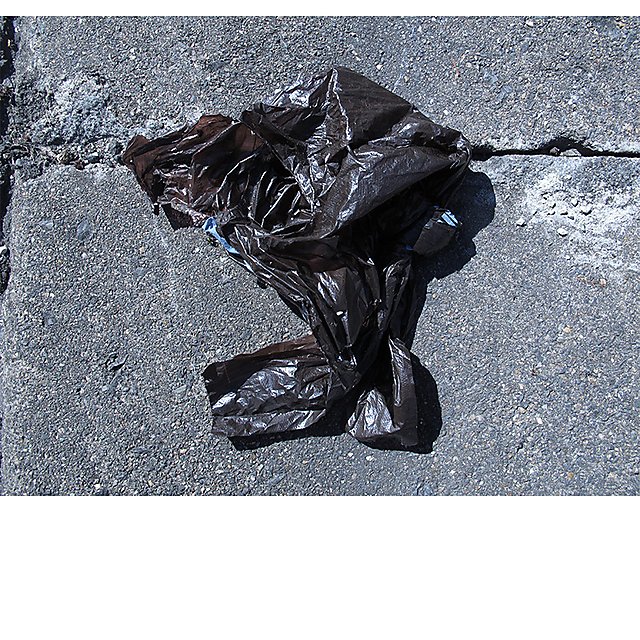 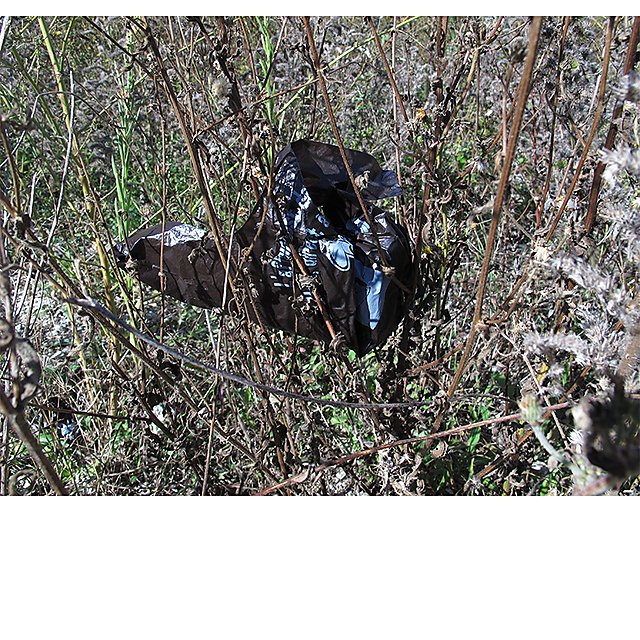 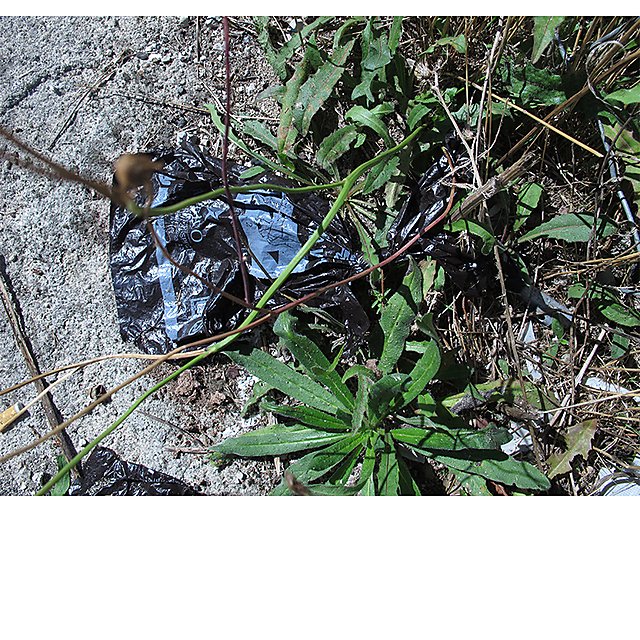 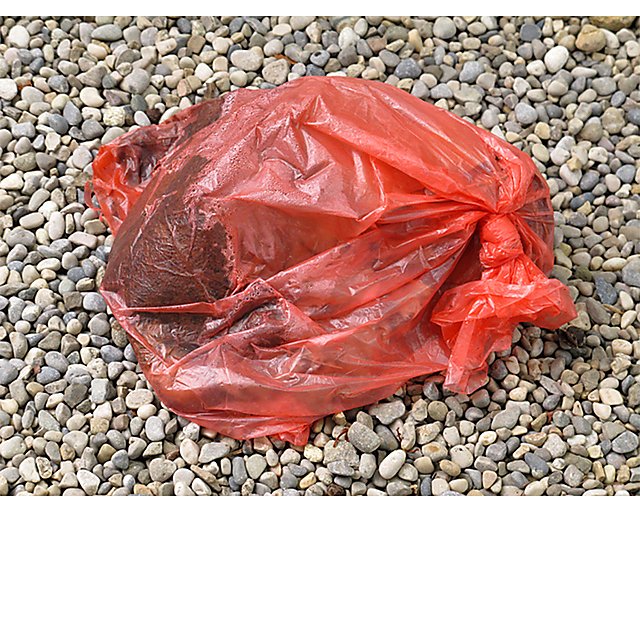 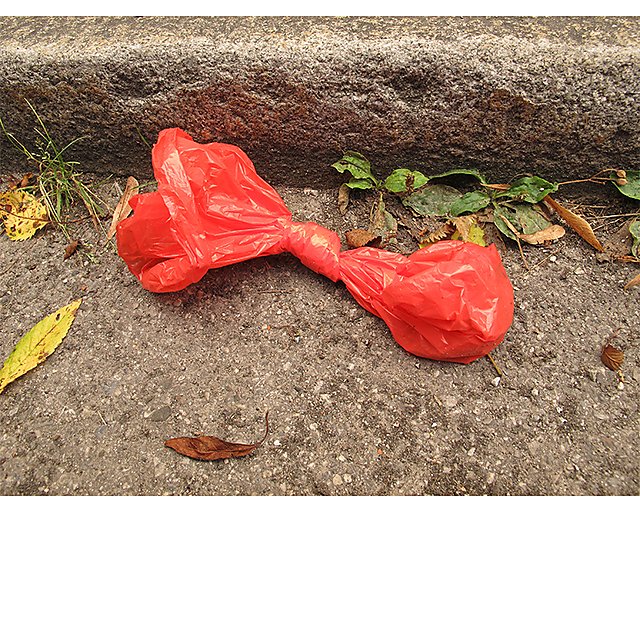 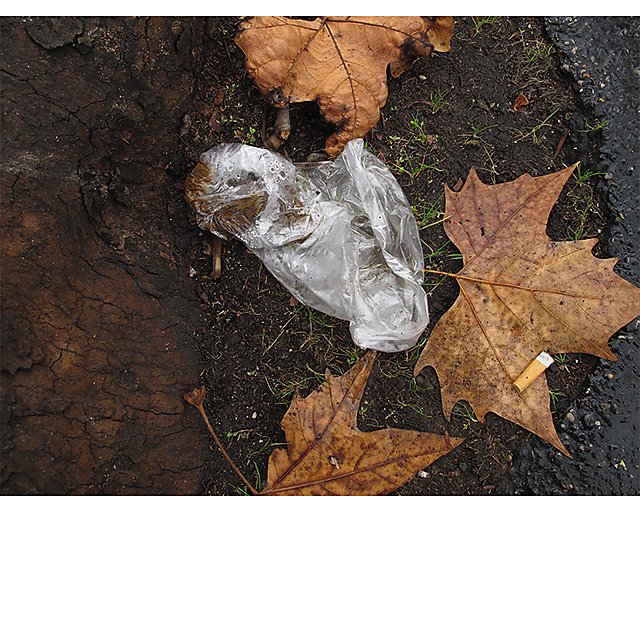 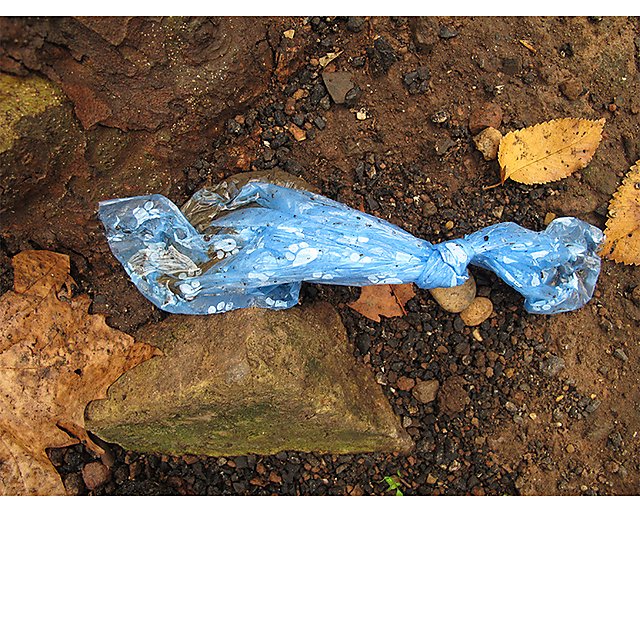 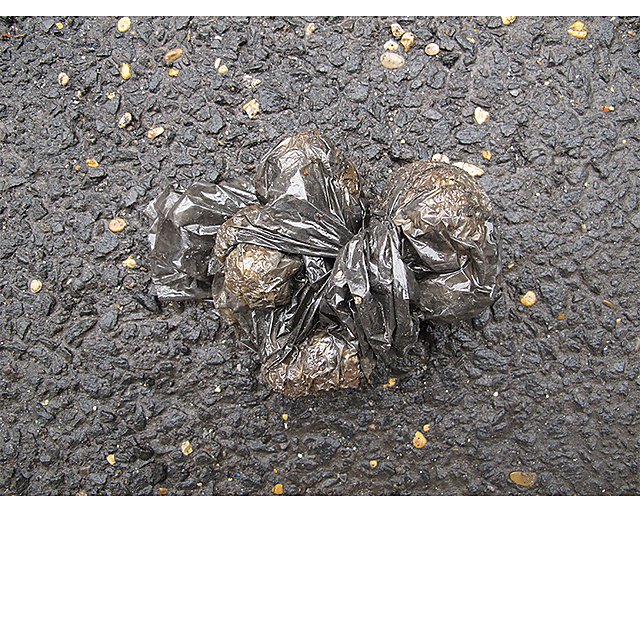 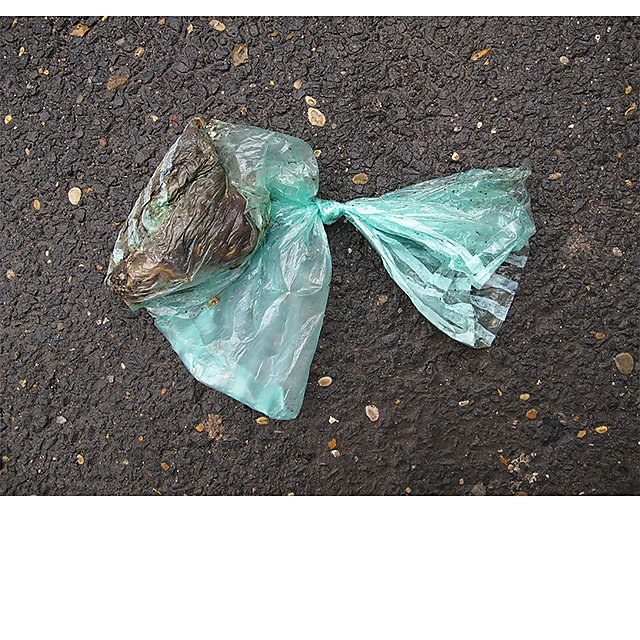 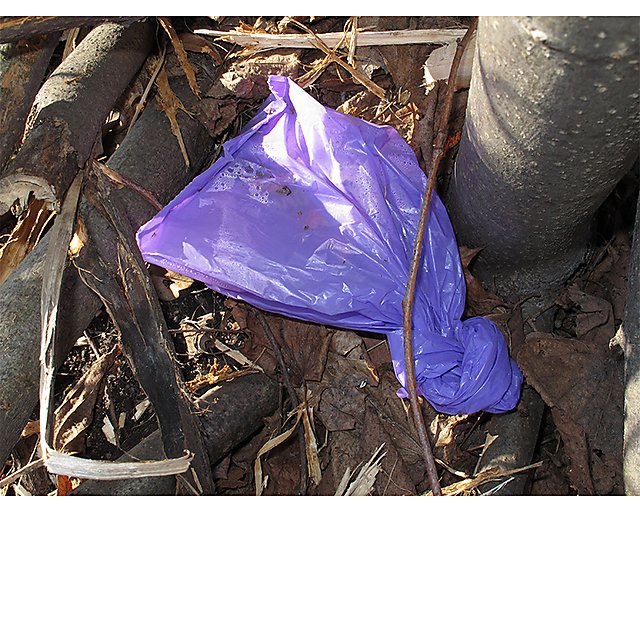 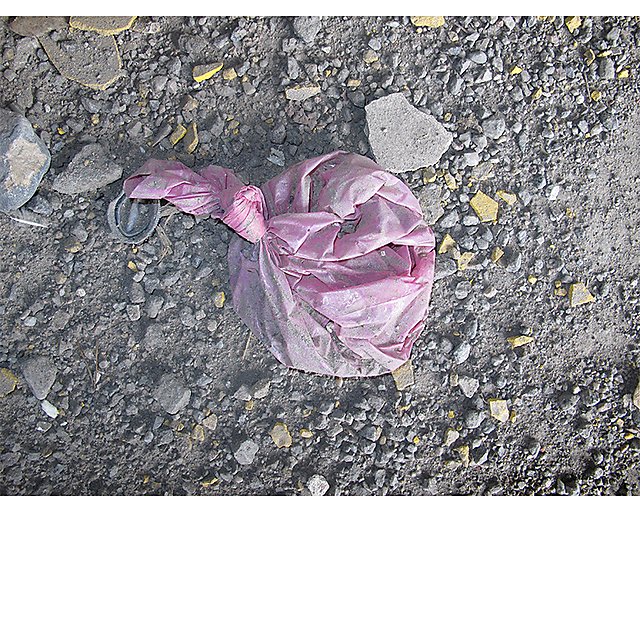 More works by John Darwell can be found on the artist's website.

More works in the exhibition:

Everywhere is delivered by The Arts Institute and The Box partnership and supported by Arts Council England.

Find out more about the University of Plymouth's ground-breaking research into marine litter and microplastics pollution.