If life started today in our plastic debris filled oceans, what kinds of life forms would emerge out of this contemporary primordial ooze? This was the question that inspired Pinar Yoldas to create the Ecosystem of Excess. Here she imagines The Plastisphere, a world in which life forms have evolved to incorporate consumer plastic waste into their physiognomy; from birds whose plumage mimics the colours of bottle caps to turtles who, after eating balloons for eons, have developed the ability to inflate and deflate. Influenced by recent scientific discoveries such as plastic-eating bacteria, Yoldas envisages a series of internal organs designed to sense or digest these materials, enabling life forms not only to survive but even perhaps thrive in a radically polluted post-human future. 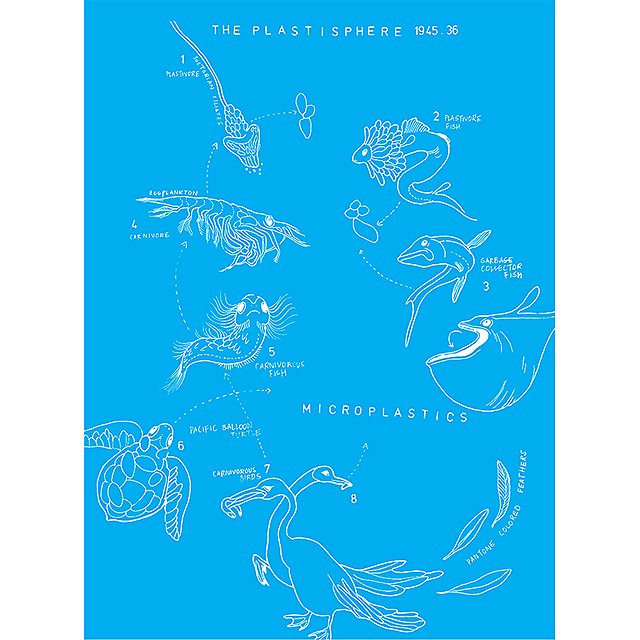 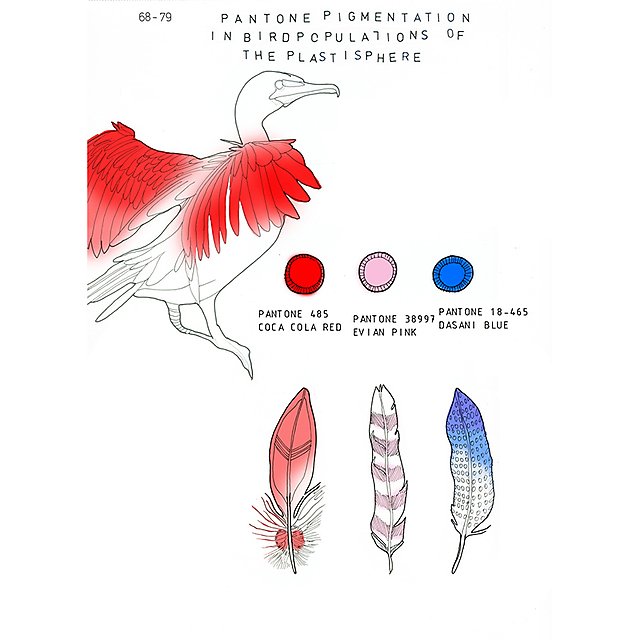 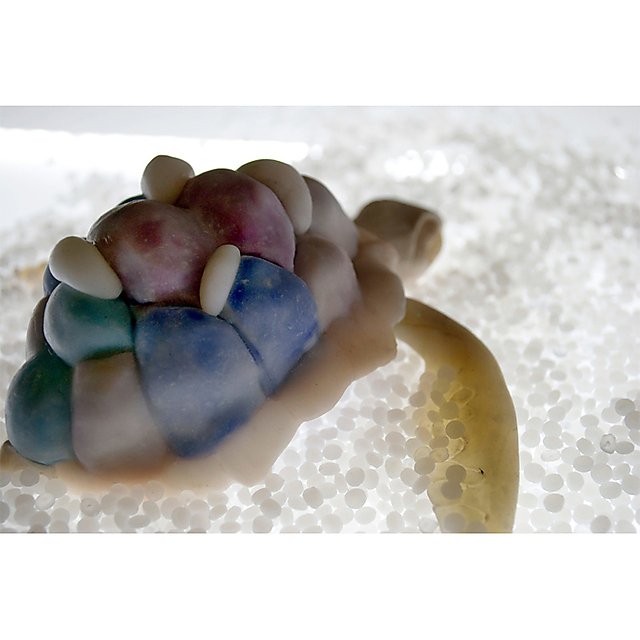 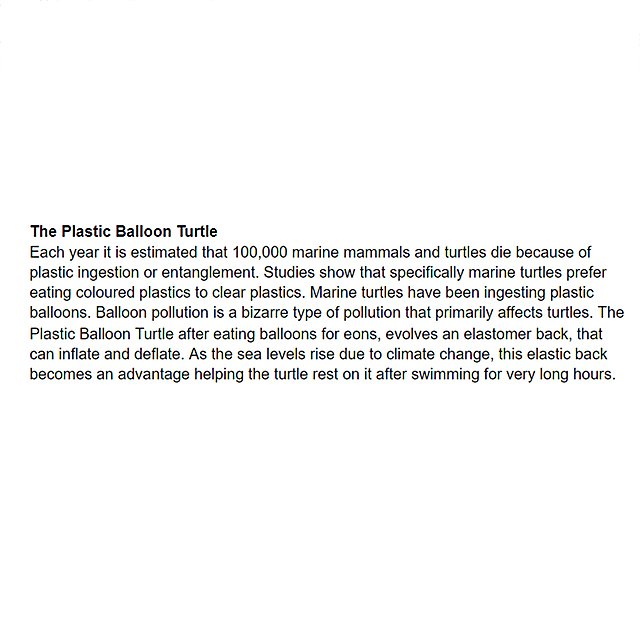 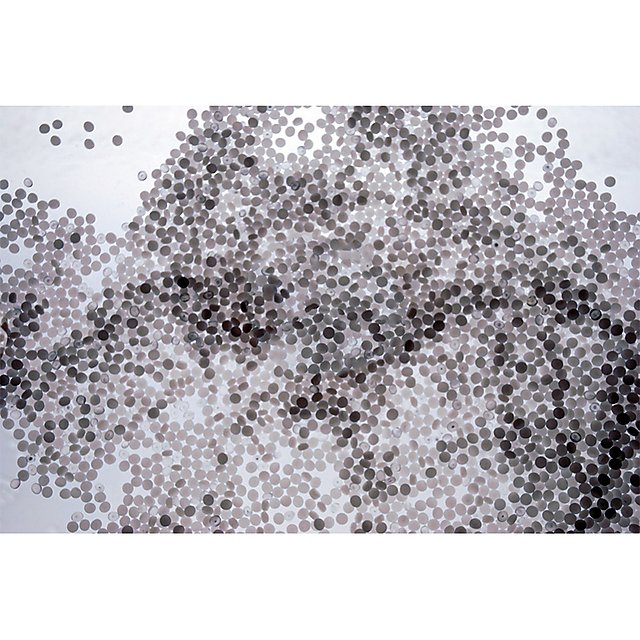 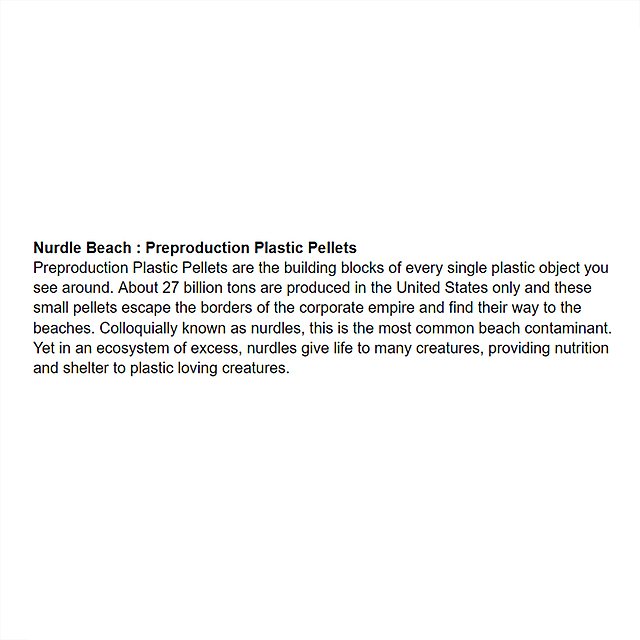 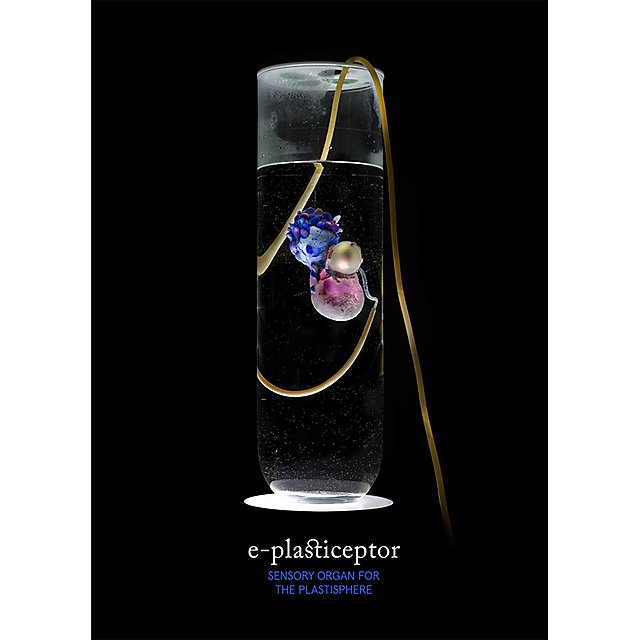 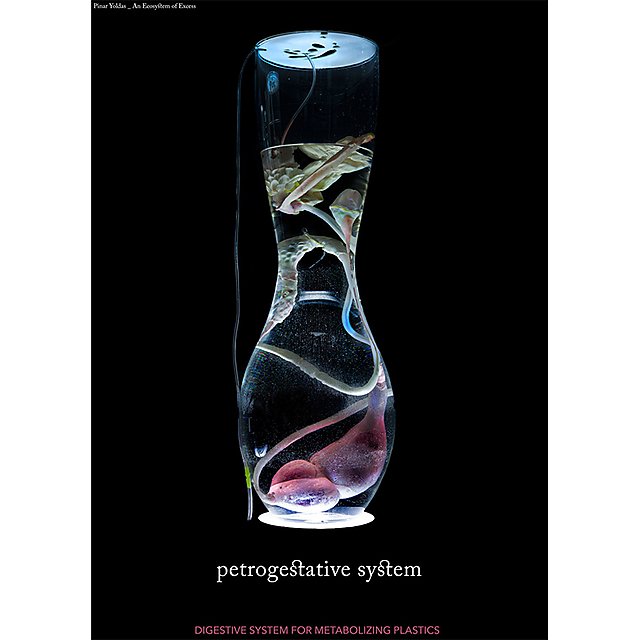 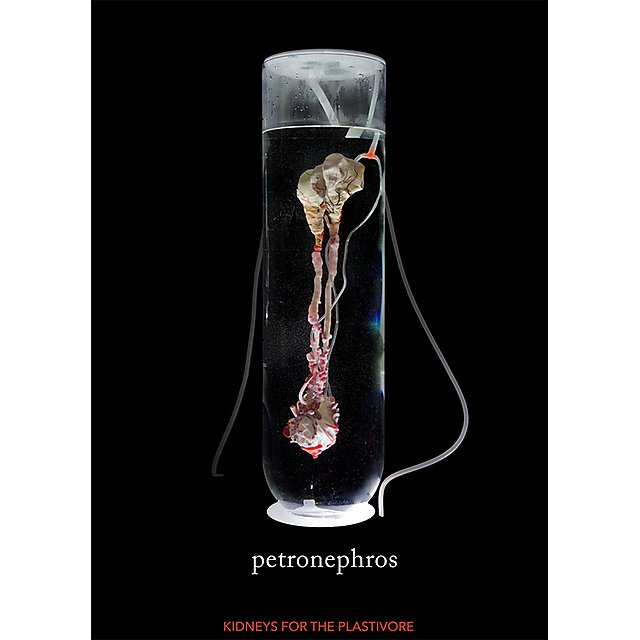 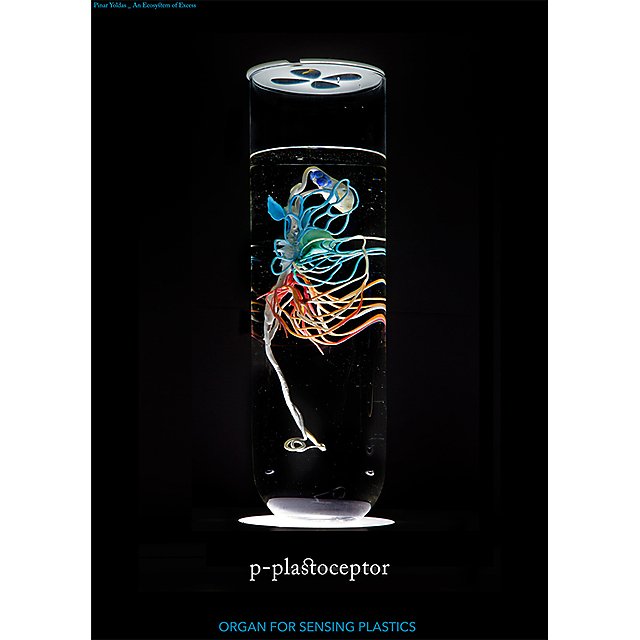 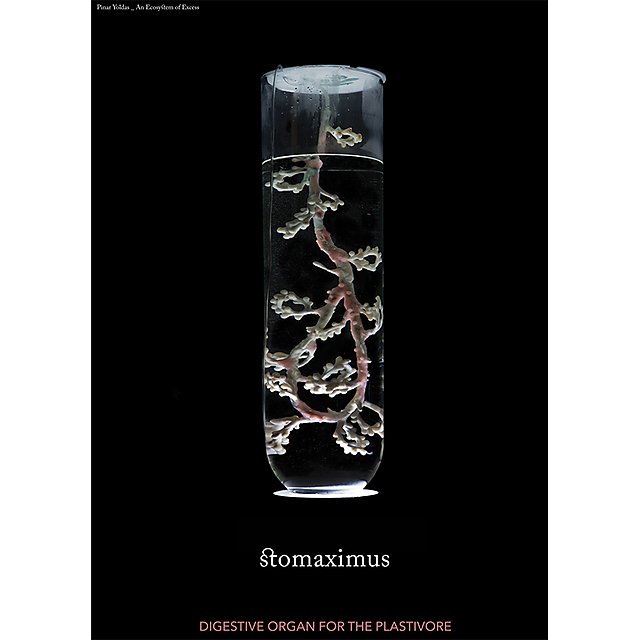 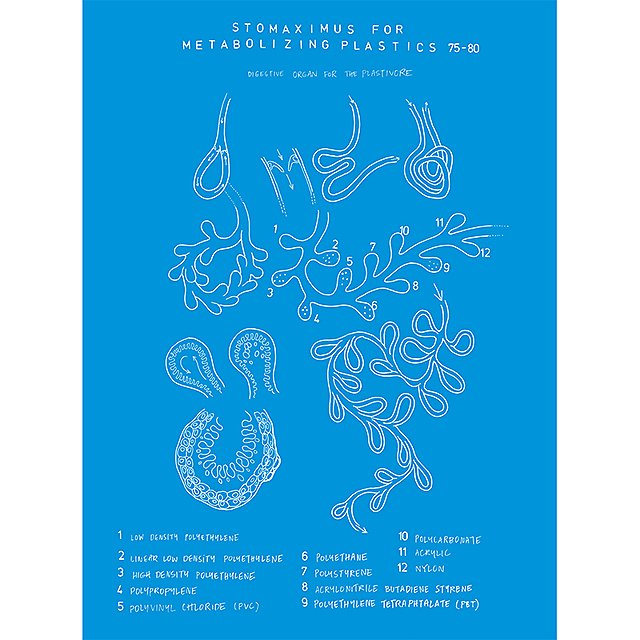 More works by Pinar Yoldas can be found on the artist's website.

More works in the exhibition:

Everywhere is delivered by The Arts Institute and The Box partnership and supported by Arts Council England.

Find out more about the University of Plymouth's ground-breaking research into marine litter and microplastics pollution.