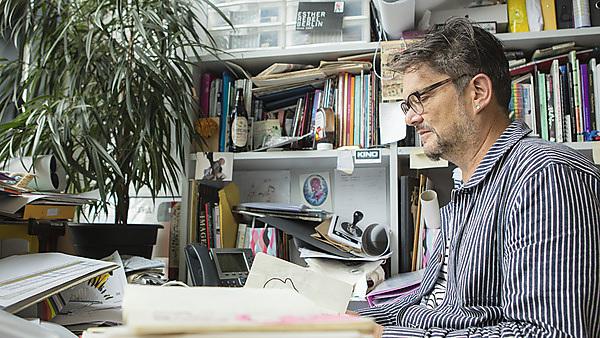 Ashley Potter always dreamt of working in something like Andy Warhol’s Factory; a mad conglomeration of artists, models, dancers, actors and photographers all working in one studio.

Ashley has won numerous awards for his animation work, most notably The Canterbury Tales, a short animated film he made in 1998. But, he says, it’s teaching at Plymouth University that brings him closest to creating his own Factory. Here he takes time out from preparing the students’ end of year London show to tell us why...

What do you love about drawing?

For me, it’s about people-watching, which I have taken to extremes – like going to fetish clubs to draw. People there love watching you watching them. There’s a whole hierarchy of voyeurism.

Drawing is a very intimate thing. I draw a lot when I’m travelling on the train. When you’re drawing someone you’re looking at them intently: their eye shape, their nose, lips… It’s an intense experience. 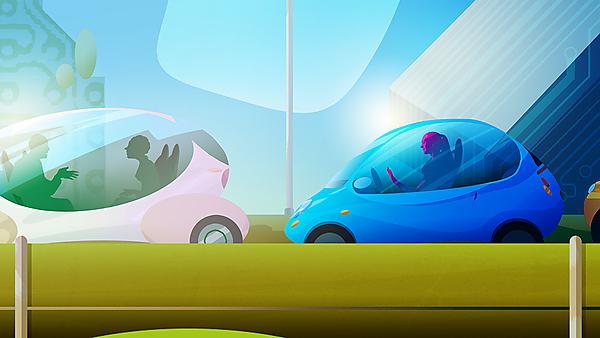 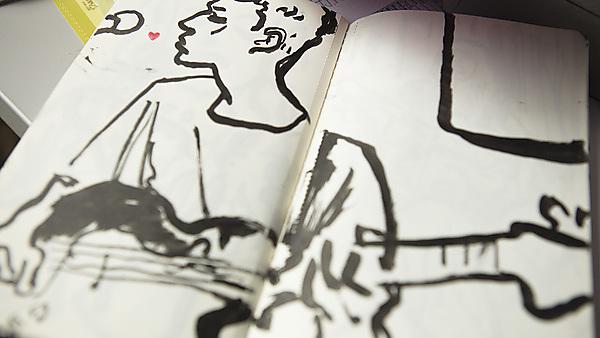 How did you get into illustration?

My dad was a director of TV commercials that were driven by special effects. As a kid I would go and play with all the props. The creativity was there but I didn’t know what illustration was until I went to art school.

What were your first steps to being a professional illustrator?

After college I started freelance illustrating. I was lucky and got an agent as I left. In the early 1980s money for marketing was more flush and illustration had a golden era.

Big companies wanted illustrated logos. I was doing four-foot wide paintings and scaling them down as book jackets for people like American novelist Thomas Wolfe and romance writer Bernice Rubens. There’s something satisfying about seeing your work reproduced.

How did you get started in animation and film?

Complete luck. I used to be in a band and the bassist worked for a place called The Mill, which was a post-production house owned by the band U2. Book jackets were drying up and I asked if they needed anyone for cel painting – painting bits of celluloid plastic, which was how animation was done. He set me up with Mario Cavalli who had won a bursary to do a film for Channel 4, and put me down as art director.

The film was called Soho Square (you can find it on YouTube) and it was about ordinary people’s lives. Making it was a dream. We spent three days painting and making costumes for actors and dancers. It was complete madness, but it did get nominated for a Bafta... 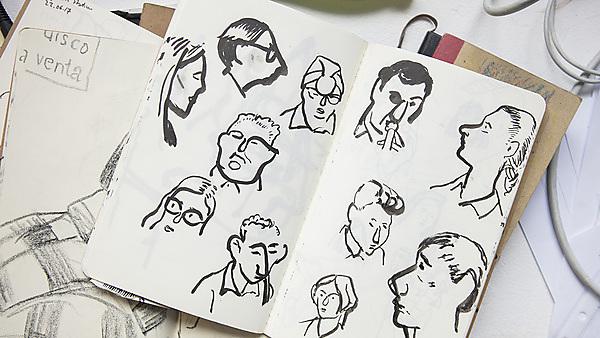 I still work with Mario now and again. We’ve done a number of TV commercials, including a series for the Post Office inspired by Paddington Bear and have done a 20-minute TV opera, too. The last big job was for Royal Bank of Scotland in 2015. We used the same techniques as Soho Square but set it in 2020, with driverless cars and drones.

How has illustration changed?

The techniques are the same but much more sophisticated. Back in the day, you had to be creative. If you needed steam coming off something, you used cigarette smoke. We’ve gone from couriering transparencies and artworks around on the back of motorbikes to sending files in seconds.

Do you think it has lost any creativity because of digital development?

No, it’s just changed – although I do tell students not to use Pinterest. You end up borrowing an aesthetic, probably because you’re afraid of having your own. A lot of the students starting out worry about this. Because everything is immediate, you think you should be successful from the word go. Your visual voice comes from practice.

The cheesy answer is seeing every student who comes out of university successfully. In terms of critical acclaim, it would be getting a BAFTA and an Emmy for The Canterbury Tales.

I hadn’t directed, but they decided to make it into animated films, so they asked me. I remember standing in a voice studio with Sean Bean, Liz Smith and Mark Williams, saying I wanted them to voice things like a cockerel. It was brilliant! 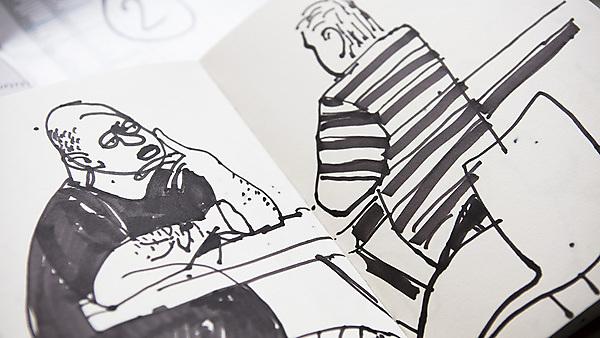 What’s the best thing about teaching at Plymouth University?

We try to encourage students to cross disciplines as much as possible across all years, which creates a studio culture. I’ve always been in love with the idea of Andy Warhol’s Factory and teaching can be very much like that.

We also have great teaching staff and we’re working on ways to show the students what we do outside of the University, as well as bringing in visiting professionals. We take them to places like Bologna Children’s Book Fair and Pictoplasma in Berlin, a big animation event.

What one tip would you give to a student starting out?

Play around and be honest. Even when you feel you’ve got artist’s block, the best thing is to make a mess or try and make the worst picture you can because there will always be something in it.

What’s the next big thing in illustration?

Virtual reality. Our department is about to get a tilt brush. (Google it.) It makes it possible to walk through your drawings. It’ll be like living in Who Framed Roger Rabbit – how cool is that? 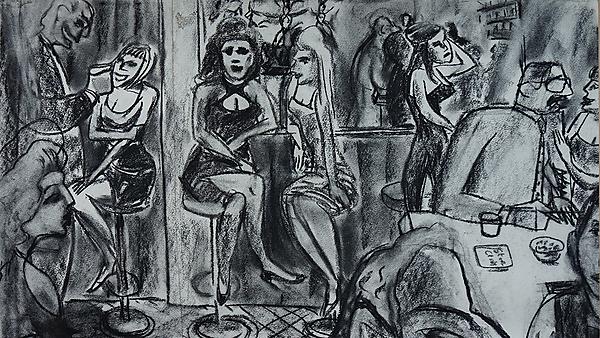