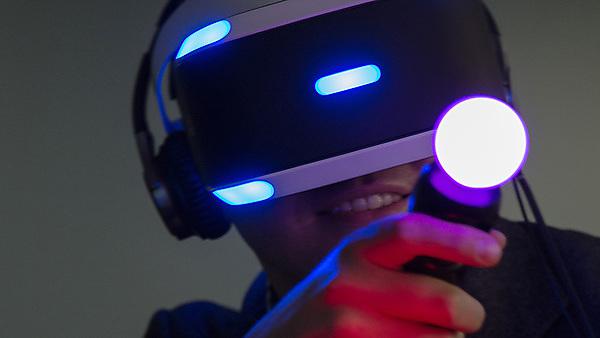 With the imminent arrival of virtual reality technology such as Oculus Rift and Sony’s PlayStation VR, it appears that it’s time, once again, to announce Virtual Reality as the future of the gaming world. VR has been touted as the next big thing ever since Nintendo’s Virtual Boy was released, way back in 1995. Massive commercial and critical failure it may have been, but times have changed and the technology is readier than ever to deliver on its promise.

What does this mean for today’s aspiring game developers, or even the current crop already working in the industry? Are they going to have to relearn the craft? Are the days of indie geeks lovingly crafting a world in code from darkened bedrooms gone forever? Probably not. Not only does the industry standard games engine, Unreal Engine, include VR development tools with the latest release, but Unity, the favourite tool for home-made software, allows anyone to create professional-level games and publish them for all the major platforms.

VR still has some kinks (motion sickness, headaches, cost), but the fact that the leading names in the games industry are all making moves towards it says a lot. According to a leaked report from investment bank Goldman Sachs, the VR and augmented reality industry will be worth an estimated $80 billion by 2025. Whatever happens, the virtual world is finally about to become a reality.

Interested in games development? Come and see our in-house Interactive Systems Studio and specialist lab at our next Open Day. Register here.