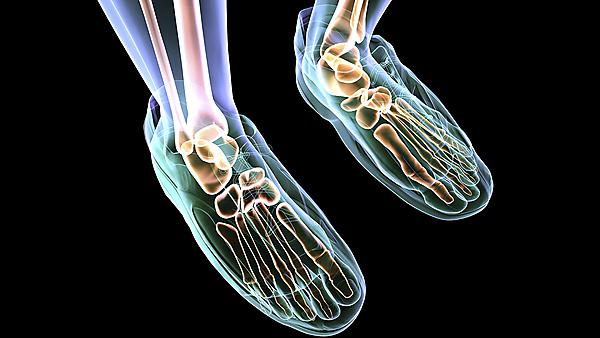 Travelling to FIFA World Cups, working with Manchester United footballers and the Sky pro cycling team – this is all in a day’s work for Plymouth graduate, and now professional podiatrist, Steve Lyons. We talked to him about his chosen career path and where it’s taken him...

“It looked a very interesting course and had many avenues of interest, for example biomechanics, foot surgery and the dextrous clinical skills required in professional footcare,” says Steve. “Also there was the possibility of working for yourself in private practice.”

Steve was also drawn to the reward-to-effort ratio: “It’s a career that rewards you enormously in proportion to the amount of effort you put in. There are many facets to a career in podiatry. Until you’re a student it’s difficult to know which avenue you will go down. This is what makes it such an exciting profession.”

Shortly after graduating from Plymouth, Steve moved back to his hometown of Manchester to open a private practice. The following year, he started working with some of the players from Manchester United Football Club, and now attends to the players’ podiatry needs three times a week. He’s also podiatrist to the England senior football team. “Attending the 2002 World Cup in Japan and the 2006 World Cup in Germany have been highlights of my career to date,” Steve says.

But what kind of foot-related injuries are footballers susceptible to? Emma Cowley, podiatry lecturer at Plymouth, explains: “They can experience a number of different injuries over their career. Fractures are the most common – acute/traumatic or stress. One that many will know is the metatarsal fracture that David Beckham suffered a few years ago, often the result of tackles, which can require surgery and months of rehab to recover from. 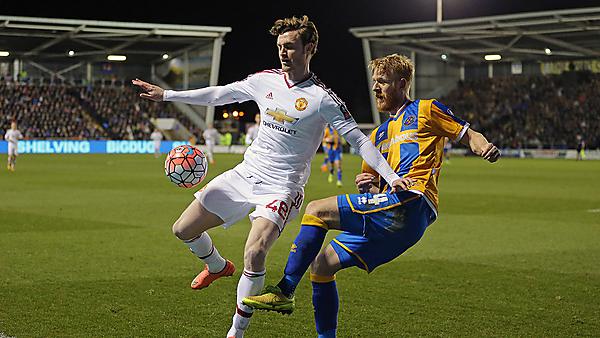 Since 2001, Steve has also been the podiatrist to British Cycling and the SKY cycling team. As with footballers, a common complaint among cyclists is with their footwear. “You see a lot of compression injuries – as the foot swells in volume, riders can experience numbness and rubbing,” Emma tells us. There is also a lot of arch strain, from pushing down on the ball of the foot. Calf muscle shortenting can become a problem too.” Ever seen cyclists getting off their bikes after a long hill climb and walking on their tiptoes? “That’s because the muscle’s grown so much that they’re unable to comfortably put their heels down,” she explains. “So podiatrists will look at calf strength and length, provide heel-drop exercises, again consider shoe choice and whether an insole might help.” 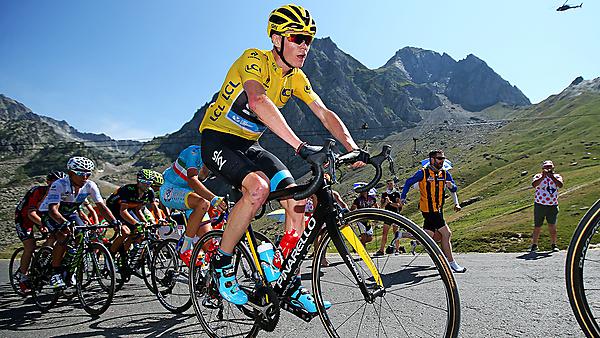 Steve’s private practice mainly deals in podiatric biomechanics, i.e the movement of the foot and ankle – an area that holds a real interest for him: “Biomechanical conditions are many and varied and include ankle sprains, tendonitis, bunions, shin splints and even lower back pain,” he says.

Steve also acts as an expert witness in medico-legal cases, which, as he explains, means: “I provide reports for personal injury and clinical negligence matters relating to foot, ankle and lower limb biomechanical conditions and injuries.” In short, it’s never a dull day at the office.

Podiatry is an exciting and evolving healthcare profession involving the diagnosis and treatment of patients with foot and lower-limb injuries and abnormalities.