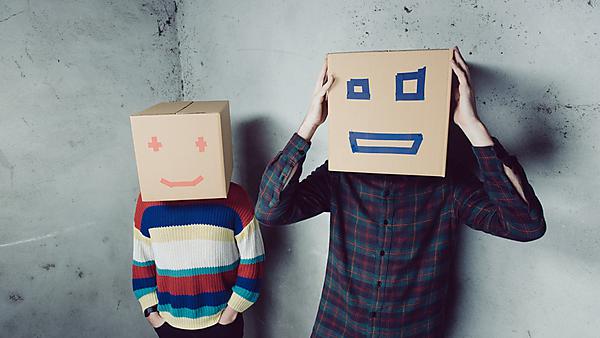 Employment is at its highest for more than a decade, which is great news for graduates. This is partly due to more people becoming self-employed. A challenging job market and the rise of the ‘start up’ is inspiring more graduates to start their own businesses straight out of university. Two Media Arts graduates who are making a go of it are Jake Roberts and Adam Howard, who started their own video production company, Another Robot.

Adam told us what it was like setting up on their own, and why he loves being his own boss.

Why did you decide to start your own business?

We decided quite soon after graduation – we were both looking for jobs and set ourselves a deadline. That deadline came around and we thought, why not. We liked the idea of having control over our own direction. The job market is very competitive, we spotted a gap here in Plymouth for a small creative production company and just went for it.

How much of a challenge was it to start up on your own?

It was very hard. It took us a lot longer to get to a stage where we could support ourselves from the business alone than we thought it would. But it was definitely worth the hard work and time, as we learnt so much on the way to making it sustainable.

How did the University help you?

One of the reasons for setting up the business here in Plymouth was our connections to the University as recent graduates and surrounding ourselves with as many people that could help as possible. This included our old tutors, who were supportive and sent work or contacts our way. This led to a few jobs for the University and other contacts that we continue to work with today.

What’s been the highlight so far?

I think getting the business to a stage where we could actually do it full time, and live off it, was a particular highlight. It was a massive leap of faith to try it, so to be rewarded by it succeeding was a great moment. It’s other things like winning pitches and being asked to do interviews that reinforces the fact that we are doing something that someone else likes, which is a great feeling.

What are the main benefits of being self-employed?

I think the biggest benefit is being in control of your own direction and creative decisions. It’s a big plus for us to be able to do the ideas we want to do. I’d recommend being self-employed to anyone who wants to try it. It might not be for everyone, but the work is out there if you’re willing to give it a go and stick at it, and the satisfaction of knowing it’s all your own doing in the end is great. 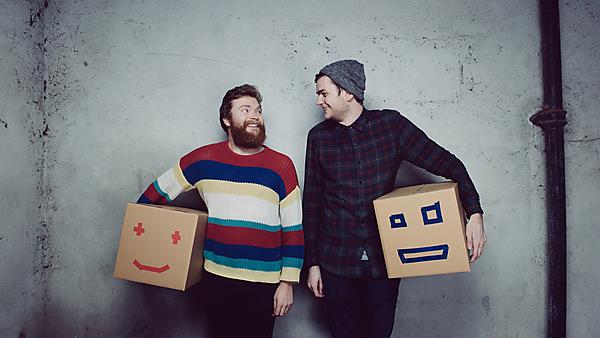