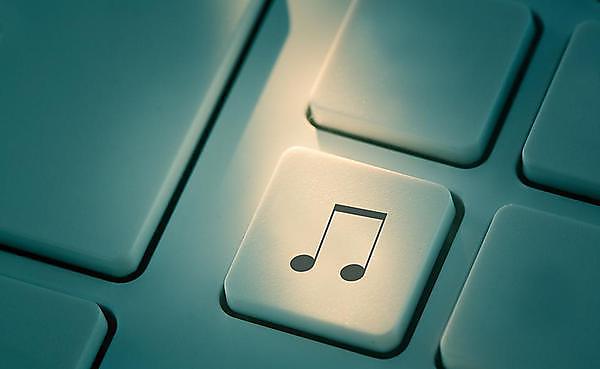 From the bleeps of 1950s mainframes to Daft Punk and Hot Chip, computers have been part of music-making for over half a century. But can a computer actually compose a tune on its own?

One person exploring the issue is Eduardo Miranda, Professor in Computer Music at Plymouth, who says the answer is yes – up to a point.

“Yes, computers can compose interesting music automatically. But in order to compose, they have to be programmed with rules and procedures, which are mostly derived from compositional methods that are well known to musicians – harmony progression, melody construction, rhythmic structuring, and so on.

“Personally, I am more interested in using them to enhance my creativity, for example programming them to do things that have nothing to do with music theory, and then seeing what happens and working with it. So in this case you could say the machine is acting as a creative partner."

Listen to a playlist of computer music compiled by Professor Eduardo Miranda. 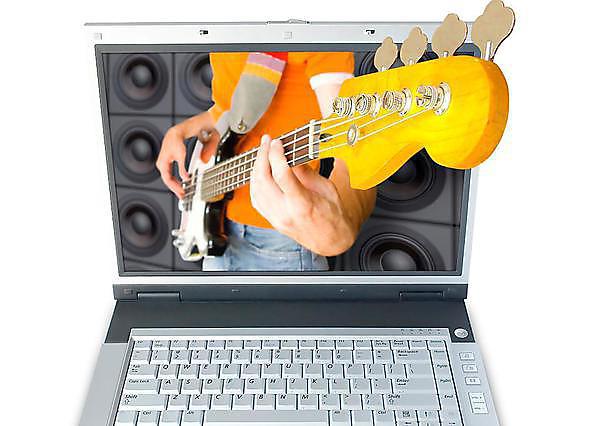 In this video Eduardo talks about his research at the University and some of his computer-generated compositions. 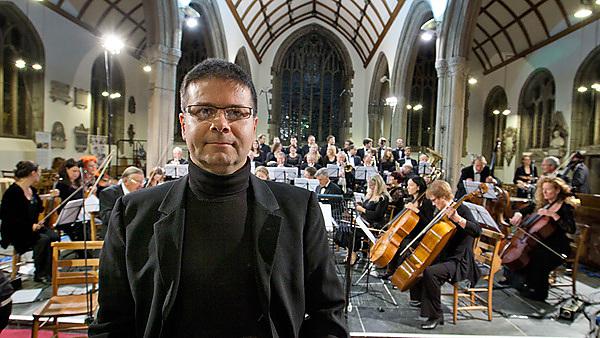 This channel features a few examples from Eduardo's diverse repertoire, illustrating various stages of his career and featuring recorded performances.

Listen to more of Eduardo's compositions
Previous Next