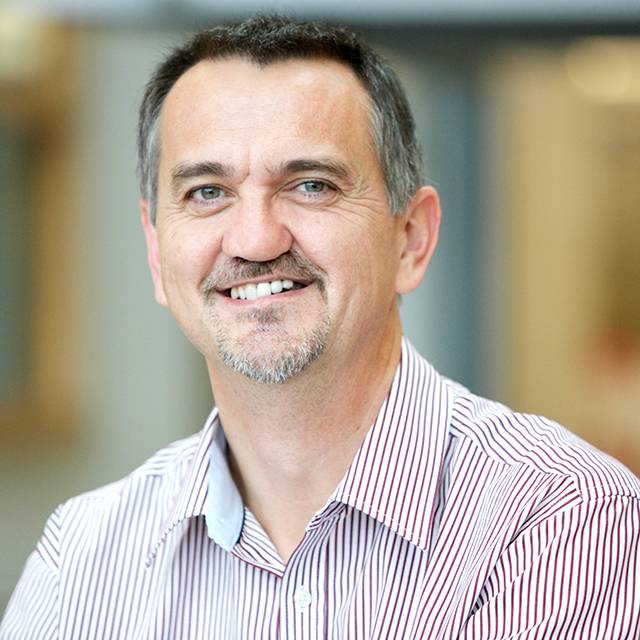 Head of School of Psychology

Tim can be contacted through arrangement with our Press Office, to speak to the media on these areas of expertise.

Head of School of Psychology

Member of Governing Board of the Society for Applied Research in Memory and Cognition (SARMAC) (2008-2016).

I currently teach on the following modules

My research interest is the areas of long-term memory and metacognition, with both theoretical and applied interests. This has led me to research such things as the accuracy of confidence judgements in memory, recollective experience, source memory judgements, face-recognition, eyewitness memory, feeling of knowing and tip-of-the-tongue states. Since my PhD I have also retained an interest in cognitive aging.

I have supervised the following students to higher degrees.

Mental Control and the Self: Ironic Effects of Thought Suppression on the Perception, Behaviour, and Memory of the Self. (C.I. with Natalie Wyer and Giuliana Mazzoni). £130K awarded by ESRC. (R000-23-0622)

Monitoring, control and face recognition memory in older and younger adults. (C. I. with Dr Nathan Weber, Flinders University). £14K awarded by the British Academy for a visiting fellowship for Nathan Weber.

The role of working memory in encoding into long-term memory. £117K for 3-year fellowship awarded by Great Western Research, (C. I. with Prof Klaus Oberauer, University of Bristol.)

Social and cognitive explanations of the own age bias in face recognition. (P. I. with Dr Natalie Wyer) £56K awarded by The Leverhulme Trust. (F/00 568).

The cognitive neuroscience of aging. (P. I. with Prof Mike Denham) £125K, from Research Councils UK for a 5-year Academic Fellowship Award.

An associative model of retrieval induced forgetting. £83K awarded by the BBSRC

Parallels between frontal lobe deficits and cognitive aging in a realistic context. £72K awarded by the Medical Research Council.

Investigating the confidence - accuracy relation in eyewitness and semantic memory. £59K awarded by the Economic and Social Research Council. (R000234838).

Does age differentially affect access to knowledge about memory contents and complete retrieval (P. I. with Pat Rabbitt). £28K awarded by the Economic and Social Research Council. (R000233736)

In October 2014 I changed my name from Tim Perfect to Tim Hollins.

My Google Citations page is here: My google citations

My ResearchGate page is here: https://www.researchgate.net/profile/Timothy_Hollins
My ORCID ID is: 0000-0002-9108-5809
Society for Research in Memory and Cognition (SARMAC): http://www.sarmac.org