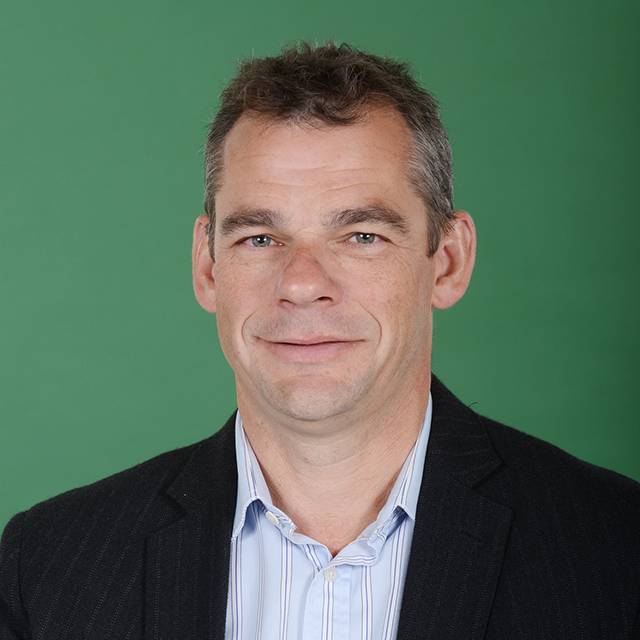 Bachelor of Medical Science with Honours 1984

Fellowof the Royal College of Physicians  2000

Fellowof the Royal College of Pathologists of  Australasia1994

Fellowof the Royal College of Pathologists 2006

My clinical research is in non-Hodgkin’s lymphoma(NHL) and new drug development. Over the last 5 years I have been the ChiefInvestigator on 12 National studies and Principal Investigator on over 40 studiesmostly involving NHL.

I have a particular interest in mantle cellnon-Hodgkin’s lymphoma (MCL) and am regarded as the leading UK authority in thisdisease. I run a tertiary referral practice and see patients with this diseasereferred from all over the country in a weekly clinic. Within the UK I run allof the MCL trials. Over the last 10 years, 7 multi-centre trials have openedand 4 have recently completed. 4 of these studies were funded by Cancer ResearchUK, 2 others endorsed by CRUK and funded by industry The most recent studiesare coordinated and run through the Plymouth CTU. Two large studies will openin 2015. One is a large bio-bank funded by Leukaemia Lymphoma Researchexploring different disease characteristics of MCL. The other is a largerandomised trial funded by Cancer Research UK looking at the use of ibrutinibas front line therapy in elderly patients with MCL randomised against standardimmuno-chemotherapy. Both of these studies incorporate correlative science witha number of UK collaborators as well as in house laboratory research. Withbiological material stored in almost all patients this will be a uniquerepository for examining biological elements of the disease.

My laboratory research is focussed on correlativescience associated with samples collected within clinical trials. Currently weare exploring the mechanism of action lenalidomide, an immuno-modulatory drugbased on a phase 2 single agent study run in Plymouth. Clinical responsescorrelate with changes in NK and T cell profiles and significant changes in arange of cytokines and chemokines. Gene expression analysis is currently beinganalysed on these samples. We have also described a new biomarker in thiscontext (serum free light chains). This work is now being translated in vitro using cell lines and exploringthe additional role of therapeutic antibodies to these agents. Lenalidomideaffects cellular membranes and alters CD 20 configuration as seen on con-focalmicroscopy. This has significance if the drug is given in combination with ananti-CD20 monoclonal antibody and this work is informing a planned combinationstudy. This has formed the basis of a recent PhD.

MCLis an aggressive form of non-Hodgkin’s lymphoma with an average survival of 3-4years. As such it is common practice to treat the disease at diagnosis with intensivetherapies. It has been my practice to observe patients at diagnosis who areasymptomatic and reserve treatment until symptoms evolve. A number of patientsexhibit extremely indolent disease behaviour with some patients untreated forover 5 years. We have obtained a local grant to perform gene expressionanalysis on our most indolent patients compared with patients requiringimmediate therapy. We observe a different gene expression signature which weare currently exploring further with the help of international collaborators.

Thenewer drugs that have activity in this disease (BTK, Pi3K and BCL-2 inhibitors)are being explored in the laboratory with cell line and patient samples with DrClare Hutchinson.