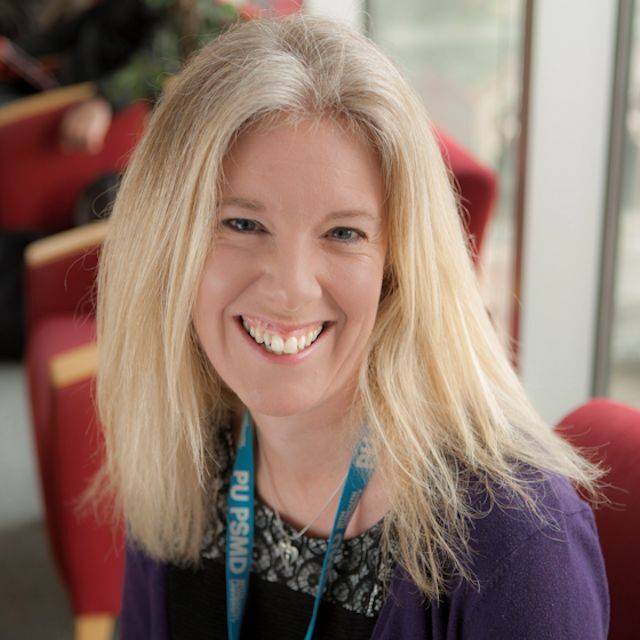 Personal Assistant to the Head of School of Biomedical Sciences in the Faculty of Health.

I previously worked for West Devon Borough Council as Office Manager to the IT Department at Kilworthy Park in Tavistock. Here I gained valuable experience in responding to IT support calls, which has stood me in good stead here at University of Plymouth as am often called upon to assist colleagues with IT queries.

I gained a B.Ed. (Hons.) in Primary Education with IT in 2004, and it is interesting to see how education practices develop from Primary to Higher Education. I also have an NVQ Level 4 in Business Administration from Plymouth College of Further Education (now City College) during which time I achieved all of my RSA qualifications, and have been studying for a CMI Level 5 Diploma in Management and Leadership for the past year.