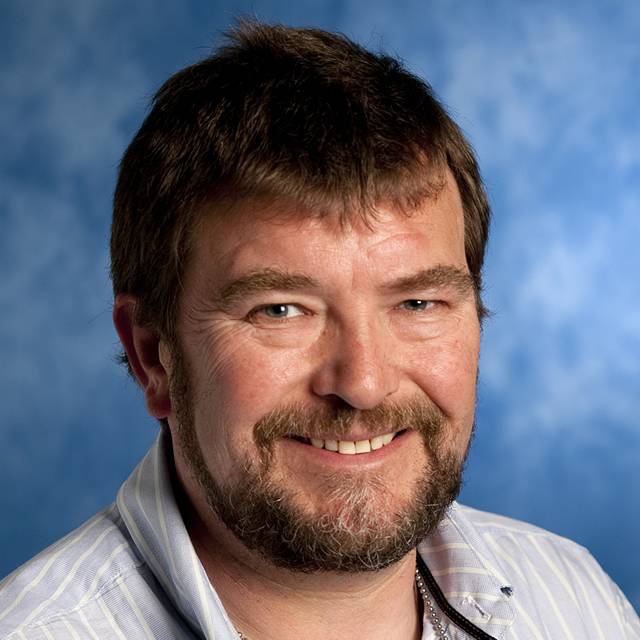 Over 30 years spent at sea serving in a cross section of vessels from STA Sir Winstan Churchill to the Queen Mary 2 via The Replica Endeavour and Tectonia!
A Cunard deck cadet, I came to the Plymouth School of Maritime Studies from Helston in 1977 to start my career at sea.
From 1981 to 1983- worked on the UK coast with the Barbican based Cornish Shipping Company. We carried China Clay and other various (Very High Value) cargoes accross the Channel, in a selection of old and very old coastal ships.
In 1983 I joined Curnow Shipping on the RMS St Helena and saw action in the Falklands Crisis. This included sailing to South Georgia and Elephant Island, and then trading to the Island of St Helena and Tristan da Cunha.
I was to spend 17 years with Curnow Shipping finally sailing as relief Master in 1999. During this time I also worked as a Crown Agent Marine Superintendent for on /off hire surveys and Supercargo for loading operations with the MOD. This was to include fast deployment /recovery in war zones.
In 1999 I returned to the Cunard Steam Ship company as a First Officer. Over the next ten years promoted through Senior First Officer to Staff Captain. Became an Environmental Officer when Cunard was swallowed by Carnival USA. Cunard was then incorporated with Princess Cruises and I returned to driving on the bridge as Snr First /Safety/ Chief Officer.
In 2004 Cunard launched the largest ever Transatlantic Liner, the Queen Mary 2. I had the privilege to sail on her as Chief Officer for her inaugural year.
I was honoured to sail on the Queen Elizabeth 2 (QE2) as Staff Captain in her final year .
2010 found me sailing on board theP&O Cruise ship AURORA as Safety Officer / Staff Captain waiting for the next Cunarder to come along when I saw an advertisement for a Lecturer in Maritime Studies with Plymouth University.....