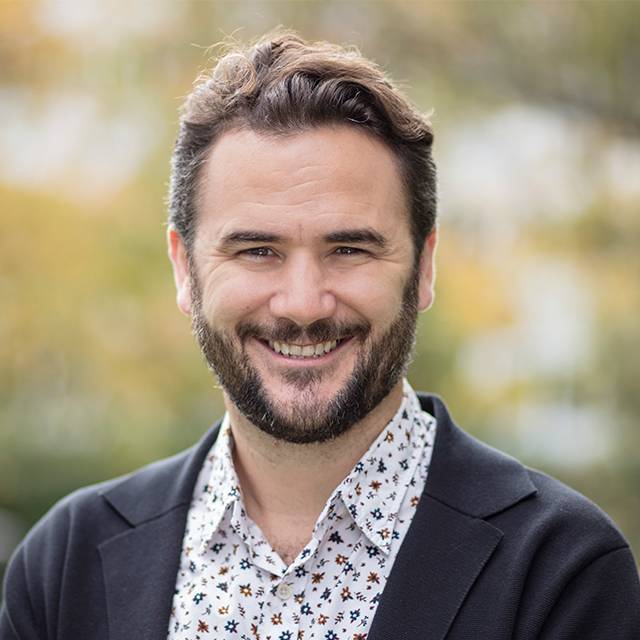 I specialise in youth justice, citizenship and civic education. I am interested in the lived experience of young people and how they exercise their rights. This arises from working with young people in various contexts over the past 15 years from marginalised communities in Azerbaijan and Central Asia, to representing children in the criminal and family courts in UK.

1. In youth justice, I take a multidisciplinary approach, using public and criminal law and policy, to desk-based research of the treatment of child suspects and defendants in the youth justice system.

I organised a symposium in November 2018 on the obstacles and opportunities to obtaining best evidence from child suspects in police custody. Leading researchers in the fields of law, psychology and policing from the UK and Belgium as well as lawyers and police from Devon attended. A report on the research presented and ideas discussed can be found here https://www.plymouth.ac.uk/research/institutes/social-policy-enterprise/listening-to-children-in-trouble-with-the-law.

2. In citizenship and civic education, I take an interdisciplinary approach, drawing on sociology, psychology and political science, to investigate young people’s experience of citizenship using qualitative and participatory methodologies. I am interested in using research to inform pedagogical innovation using methodologies and approaches such as critical reflection (Mezirow 1990, 1991) and forum theatre (Boal 2002).

I am completing a Doctorate in Education at the Institute of Education, UCL. My research focuses on the experience of citizenship among undergraduate students and what pedagogical innovations can help foster citizenship education at a UK university.

British Council, June 2005, Project Manager at IFES Azerbaijan (as above)
USAID, February 2004, Project writer and researcher at Save the Children (community based care for vulnerable and marginalised children in Azerbaijan)
Gray's Inn Award for Legal Training in Europe 2008 (to support internship at Special Court of Sierra Leone)

I have completed Masters' classes in Forum Theatre with Cardboard Citizens. I am interested in ways in which this can be incorporated into pedagogical practice.

Von Berg, P. (2019). 'Exploring the development of a hybrid and synthetic meaning of citizenship at a British university law school'. Critical Studies in Teaching and Learning, 7(2), 52-74.

Von Berg, P and Rich, B. (2017). ‘One strike and you are out? Judicial review of criminal matters and interpretation of the procedural rule on ‘totally without merit’ applications’, Criminal Law Review, 6.

'A right to a fair trial in police custody', Vulnerability, Justice and Communication conference, Centre for Forensic Interviewing, University of Portsmouth, 17 May 2019.

'Exploring the development of a hybrid synthetic meaning of citizenship at a British university law school', Higher Education Close Up, University of Cape Town, 15-16 November 2018.

'Left to figure it out for themselves: the formation of a hybrid or synthetic civic identity among undergraduate students at a university in the UK', International Conference on Education and Democratic Citizenship, Institute of Education, UCL, 15 June 2018.

Invited panel chair and speaker, Vulnerability, Justice and Communication conference, Centre of Forensic Interviewing, University of Portsmouth, 16-17 May 2019. Panel: 'Safeguards and Suspects'. Paper: 'A Right to a Fair Trial in Police Custody?'