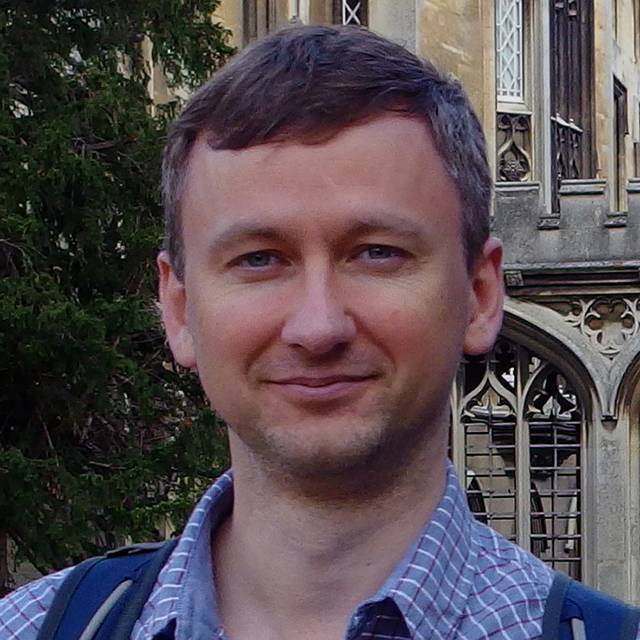 Oleg can be contacted through arrangement with our Press Office, to speak to the media on these areas of expertise.

1995 - 1996 - Junior researcher at the Laboratory of Morphology and Neurochemistry, Institute of Biochemistry, Academy of Sciences of Belarus, Grodno, Belarus.

Member of the Society for Neuroscience, USA;

Understanding mechanisms of insoluble protein aggregates formation and cellular degeneration in the human brain is one of the most pressing questions of clinical neurobiology. We are trying to understand the process of alpha-synuclein aggregation in the development of neurodegenerative disorders such as Parkinson's disease and dementia with Lewy bodies. In particular, we are looking for the reasons of a selective vulnerability of neurons to the toxic insult caused by aggregating proteins and whether dis-aggregating strategies could be beneficial in these conditions.  To address this, classical neuromorphology, biochemistry and cell biology techniques are used in the range of in vitro and in vivo models, including human post-mortem studies, animal models of neurodegeneration and cell culture assays.