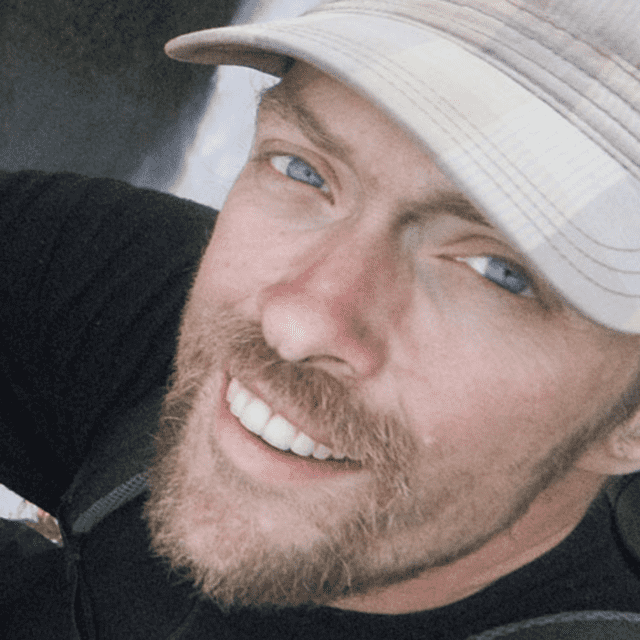 After an initially varied career path, Matt Griggs started to take an interest in healthcare provision and joined ‘Sussex Ambulance Service’ (currently ‘South East Coast Ambulance Service’) in 2004. Starting in a non-emergency role, he quickly progressed to become an Ambulance Technician working on front-line vehicles. In 2008 Matt moved on to join the last cohort of IHCD (Institute of Healthcare and Development)  trained paramedics within the trust, which also required studying on a fledgling university based paramedic programme at St Georges University in London. Since qualifying Matt has maintained his paramedic registration by working on ambulances and rapid response vehicles, and this is something that he continues to do on a weekly basis.

As well as his clinical role, Matt also became a Practice Placement Educator (PPEd) in 2010, successfully mentoring several students, and contributed to teaching on the Paramedic Practice BSc programme at Brighton University as a Visiting Lecturer. More recently Matt furthered his interest in major-incident management by completing a Disaster Management MSc. This lead Matt to become a member of UK-Med, where he is on the register to respond, as part of an emergency response team, to international sudden onset disasters.

Working in all these different areas have consolidated his interests in both emergency medicine and teaching, and lead him to his current position at Plymouth University.

All things to do with paramedicine, with particular interests in: major incident management, decision making, cardiology and mental health.