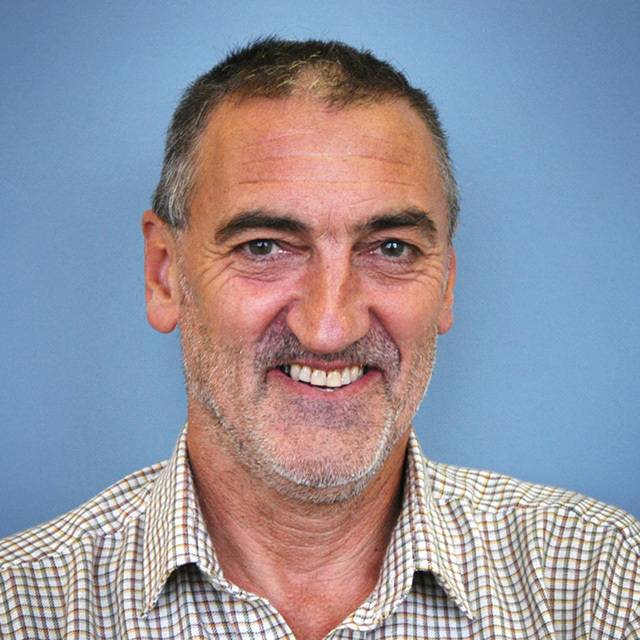 M.Sc. The Geography of Urban and Regional Planning, 1976. Birkbeck College, University of London.

1986-the present: Independent researcher on a range of subjects, especially covering transport planning, tourism and sustainability, disaster management and issues of environment and development in the
developing world.

2006: Consultant on use of sustainability indicators in tourism project areas in the Caribbean, Association of Caribbean States (ACS).

1969-1979: Schoolteacher and Head of Geography with the Inner London Education Authority and the London Borough of Brent.

Membership secretary of the Santa Rosa Fund, a registered charity which supports educational projects and initiatives in Nicaragua.

Geography of Tourism and Recreation

The Geography of Development in the Tropical World (Fieldwork in Belize)

1. The broad field of issues of environment and development in the developing world, specialising in the region of Central America.

2. New forms of tourism and their association with notions of sustainability.

6. The application of sustainability indicators.

2008: (With Clive Charlton and Ian Munt) Tourism and Responsibility: Perspectives from Latin America and the Caribbean, London: Routledge.

February 2006: Consultant with Sustainable Solutions Worldwide in Panama and the Dominican Republic on a pilot project for the Association of Caribbean States concerning the application of sustainability indicators to selected tourism destination zones.

2014: Appointed to Advisory Board of Fundación Neotropica, a prestigious Costa Rican Conservation Organisation.

1992 onwards: Editor of the thrice yearly Newsletter of the Environmental Network for Central America (ENCA).