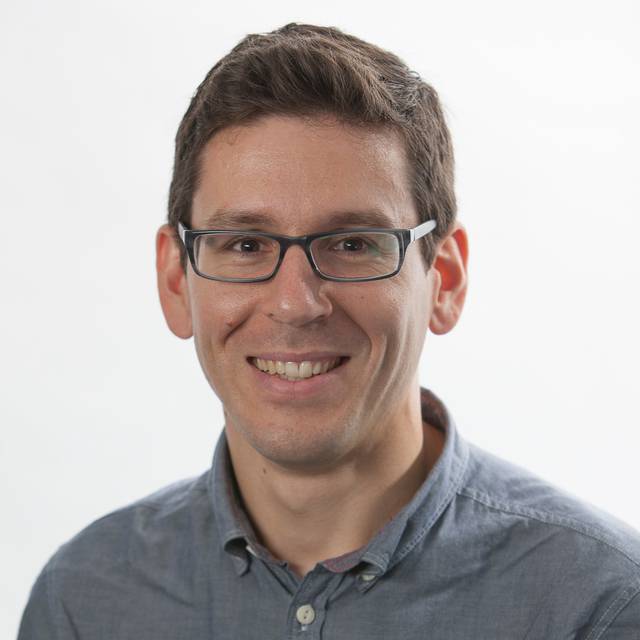 Luis was born in Switzerland. He graduated in optics and Optometry in 2001 in Spain (Santiago de Compostela). Short after his graduation, he came to the UK (University of Bradford) where he completed a MSc in Optometry. After gaining some clinical experience in practice in Spain and UK, he started his PhD in 2006 at the University of Bradford and graduated in 2009. Then, he worked as a postdoctoral fellow in McGill Univeristy (MVR group) in Montreal (Canada). His research interest (during his PhD and postdoctorate) was studying colour vision perception using psychophysical methods. He is interested in understanding how the human colour visual system processes shapes and/or motion. Luis joined Plymouth University in June 2013 and is actively involved in research and teaching. He is currently supervising two full-time PhD students and his teaching mainly involves 2 modules(Visual Perception stage 1 and Clinical Optometry skills stage 2).

Luis Garcia Suarez' general clinical research interests are to improve and to investigate new methods of assessing visual function in patients with ocular neurodegenerative disease such as glaucoma or age-related macular degeneration(AMD). He is currently director of study of two PhD students (Anna Zolubak and Joao Lourenco) in his Vision Research Lab in Applied Psychophysics (Vision Research LAP).

His field of research falls very well with his area of expertise, which focuses on understanding the early stages of processing of the human visual system using psychophysical methods specially for studying form and motion perception (colour vision, local versus global, first-, second- and higher-order processing of form and motion).