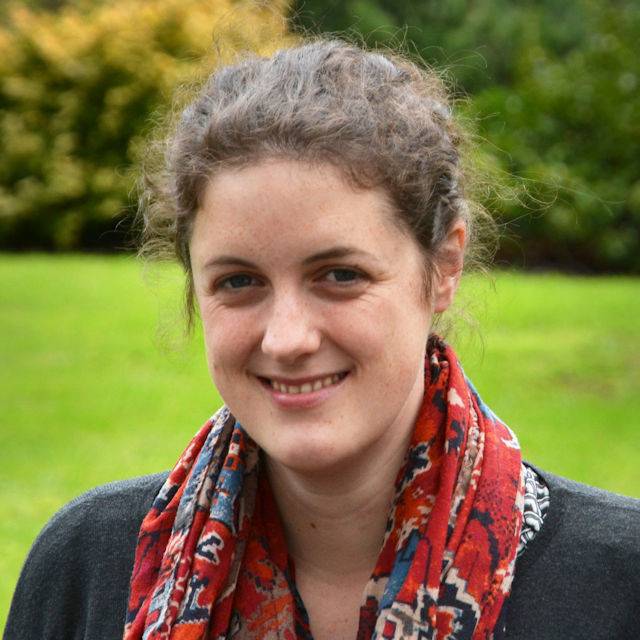 PhD: Constraining the parameters of deformation recorded in fault-generated pseudotachylytes, University of Leeds (2016)

My research interests lie in the variety of deformation mechanisms represented within crustal fault zones and how we may go about extracting quantitative information about this deformation from the geological record. I study both brittle seismic slip (earthquakes) and aseismic ductile creep processes to investigate the heterogeneous strength profile across major fault and shear zones. I use a range of techniques to study faults at all scales, ranging from kilometre long fault zones exposed in the field down to microscopic defects within a single crystal.

My current work is part of the NERC funded project ‘The geological record of earthquakes in the lower crust’, which combines field, microstructural, compositional and experimental study to investigate the short-and long-term strength behaviour of lower crustal shear zones that may host seismic slip in combination with ductile creep. Although the lower crust is traditionally considered to be outwith the seismogenic zone, significant numbers of large (and destructive) continental earthquakes are seen to nucleate at these depths. My work seeks to constrain the rheological properties of lower crustal shear zones, exploiting the well-preserved exhumation of such a fault in the Lofoten Islands, Norway, where cyclical overprinting of coseismic frictional melt (pseudotachylyte) and aseismic creep (mylonites) demonstrate the fluctuating deformation mechanisms that may occur. The results will inform geophysical methods for modelling the lower crustal response to present-day earthquakes worldwide.

Tectonic Studies Group fieldtrip: Outer Hebrides, June 2015 - a summary (with excellent photos) provided by participants of a fieldtrip I organised to my PhD field area in the Outer Hebrides