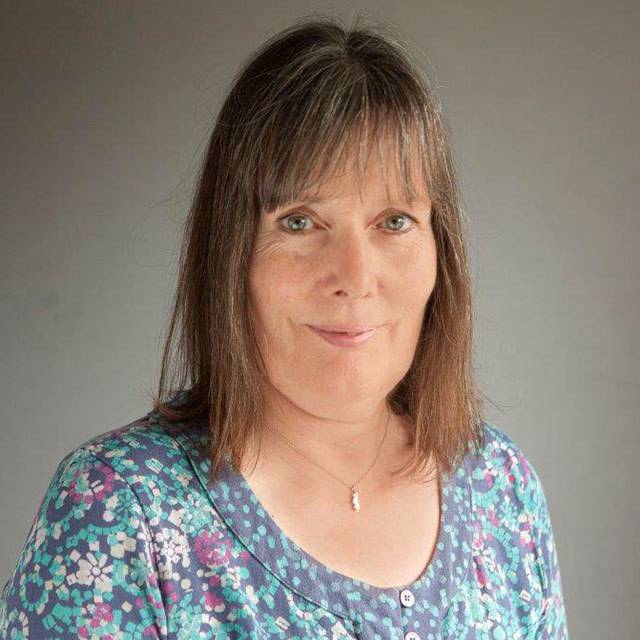 Qualified as a physiotherapist from the United Birmingham School of Physiotherapy, worked initially in London at Guys, Greenwich District, and the London Hospitals, then moved to Bedford, Addenbrookes and the West Suffolk hospitals before working in the community for Mid Anglia NHS Trust. I specialised in musculoskeletal (MSK) physiotherapy when starting work at Ipswich Hospital as an advanced practitioner (ESP) and then moved to Wales to work for Aneurin Bevan University Health Board in 2006 as  Consultant MSK Physiotherapist before joining the team here at Plymouth in March 2016.
Both my  MSc (2001) and PhD (2009) were undertaken at the University of East Anglia and the Diploma in soft tissue and joint injection therapy from the University of Nottingham 2001

Member of the Chartered Society of Physiotherapy