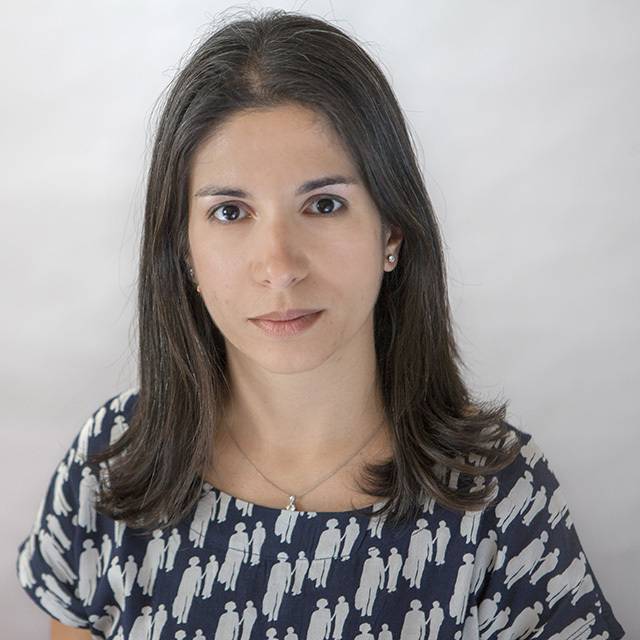 Kiki began her career in 1995 graduating from City University and worked as a pre-registration Optometrist at Ipswich Hospital. She worked for Professor Bruce Evans at his independent practice in Brentwood for 5 years developing her experience in paediatric eye care, tear film and ocular surface disorders and contact lenses.

At the start of 2000 she founded a London based, high street independent optometry practice in which her role was both clinical and directorial until 2006 when she sold it as a going concern. Over the years she studied a Masters in Clinical Optometry for which she was awarded a Distinction in 2007 and developed further with a specialism in Ocular Therapeutics, ultimately qualifying as an Independent Prescriber with the College on Optometrists.
In 2011 Kiki was recruited by Plymouth University as part of the team tasked with driving Optometry in the South West by developing a novel undergraduate Optometry degree. She has had a variety of professional experiences in a broad range of settings over the course of the past two decades, including work in a range of independents, multiples, supermarket-based optical services, hospitals, public speaking, teaching and committee roles.
Kiki is Chair of the Education and Standards Committee at the College of Optometrists overseeing the scheme for registration and assessment of graduate optometrists as well as the creation of higher qualifications and resources. As an active Trustee and Council Member with the College of Optometrists, Kiki hopes that her consistent history of engaging in front-line optometry will help to encourage students and optometric colleagues to cultivate and advance their ongoing professional development.

Kiki's interests lie in interactive teaching. Her lectures systematically incorporate dialogue with participants.
In September 2013 as part of Kiki's pursuit to support the development of students' employability skills through teaching and learning, the new module OPT305 Clinical Case Management in Optometry was launched using the pedagogic principles of Problem Based Learning.

This final year module gives Optometry undergraduates the opportunity to work in small groups involved in weekly discussion seminars. Real clinical cases form the topic of these committee-style peer discussion groups which are facilitated by the tutor. The snapshot of the case history, symptoms and clinical findings which Kiki puts together, provides a framework for the various management options to be critically analysed by the student group and personal goals to be set for students' individual learning strategies.