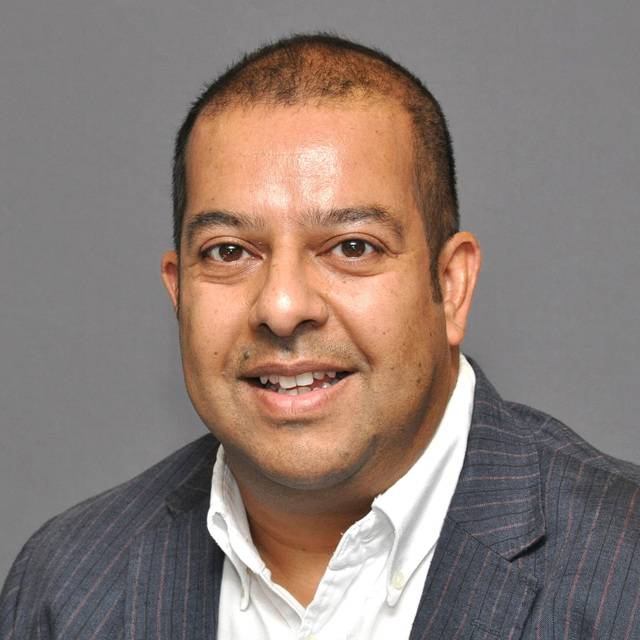 Professor Julian Chaudhuri holds BSc(Eng) and PhD degrees in Biochemical Engineering from University College London, and the University of Reading.

Julian’s research is in tissue engineering, at the interface between engineering, biological sciences and medicine - where the most interesting problems exist. Specifically, his work has addressed the development of biodegradable biomaterials and bioreactor systems for stem cell culture and three-dimensional tissue engineering. In 2003 he co-founded Bath's Centre for Regenerative Medicine and served as its Deputy Director for seven years.

In 2014 Julian was appointed as the inaugural Dean of the newly created Faculty of Engineering & Informatics at the University of Bradford. This broad faculty focused on physical, chemical and digital systems covering subjects from chemical engineering to computer science to film and media.

Julian took up his role as Deputy Vice-Chancellor for Education and Student Experience in January 2017.

Julian is a Chartered Engineer, a Fellow of the Institution of Chemical Engineers (IChemE) and has served as a member of IChemE Council, IChemE UK Board and is currently a member of IChemE’s Research Committee.