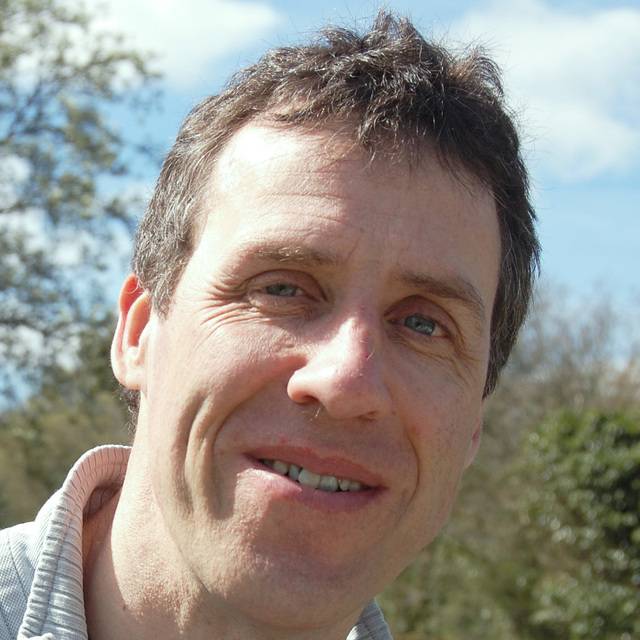 Dr John Maskall is an environmental geochemist with interests in trace metals in soils and solid wastes, their release into waters and uptake into plants. He worked extensively in Kenya from 1987-1991 (as a PhD student) and again in 1999-2000 (as a project leader) studying the geochemical origins of trace element deficiencies in wild animal species in National Parks. From this work he gained a PhD from Imperial College, London in 1991. In 1992 he was appointed to an industry-funded post-doctoral research post, also at Imperial College, to investigate the extent of heavy metal contamination and its downwards migration at ancient lead smelting sites throughout the UK.

He starting lecturing in environmental science at the University of Sunderland in 1996 where he gained a Certificate in Education (Higher Education). He moved to the University of Plymouth in April 1998. Since this time he has been involved in supervising a number of research projects related to contaminated land. These include a study of the release of antimony from minewaste contaminated soils and its speciation in surface waters and the biogeochemical characterisation of tin mining spoils in Malaysia.

More recently, he has become involved in the development of innovative teaching methods and pedagogic research. He is particularly interested in the role of field-based learning in environmental sceince and its enhancement through the use of information technology. He has developed and implemented the ‘Hotspot’ simulation in which users investigate a virtual contaminated land site. In 2004, John was involved in the submission of the sucessful bid for the CETL in Experiential Learning in the Natural and Environmental Sciences. He has been a member of the CETL management group since its inception in 2005 with particular responsibility for fieldwork development and has facilitated a range of teaching innovations across the CETL subject areas of environmental science, geology, geography and biology.

In 2008, John co-authored a Learning and Teaching Guide for the GEES Subject Centre on Designing Effective Fieldwork for the Environmental and Natural Sciences.

Fellow of the HE Academy

Member of the Association of Learning Technology

Member of the Advisory Group on a ESRC/EPSRC Technology Enhanced Learning Project at the Univeristy of Southampton on "Merging cognition and technology to enhance learning in the field". June 2006 - May 2007.

Adnan Turki – PhD Examination at the University of Newcastle upon Tyne, November 1997.

Title: An investigation of metal partitioning and organic pollution in surface sediments from Tees Bay and the Tees Estuary, UK

Kevin Cordes - – PhD Examination at the University of Derby, September 2000.

M.J. Nash – The mobility and speciation of antimony in contaminated soils and waters