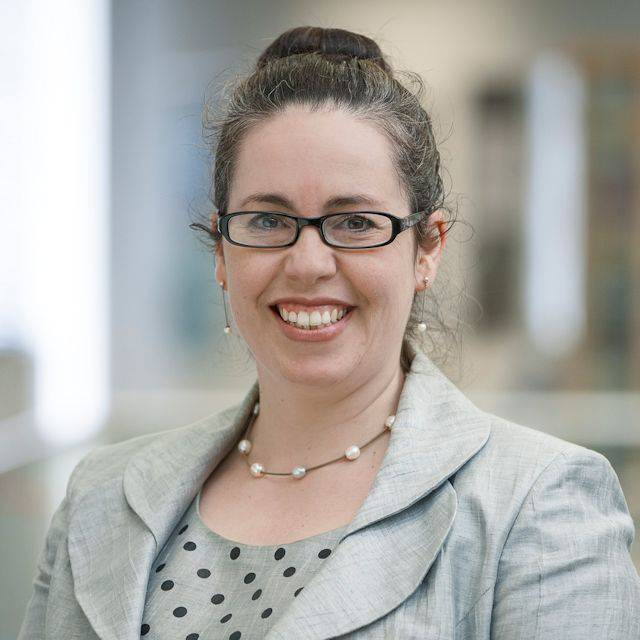 Jo's interest in drama began at Middlesex University, London where she studied a BA (Hons) Drama and Theatre Studies degree . In 1998-99 her focus on drama education began when studying for the PGCE in Secondary Drama at The Central School of Speech and Drama, London. Since qualifying as a teacher she has held several teaching and management posts across schools in Devon, before joining Plymouth University in 2006. In 2014-15 she returned to school as Head of Department in Bristol where she was able to refresh her practice as a teacher and leader of Drama.

The history of theatre, with a specific emphasis on political theatre, physical theatre and absurdism.
The nature of feedback that supports and develops a growth mindset for trainees working at Masters Level.

Current areas of research interest include the changing and challenging political environment surrounding drama education; the role of creativity within education; drama and evidence based teaching and assessment in drama.

Jo is currently researching the impact of the changes to the National Curriculum assessment frameworks and how schools have responded to life beyond levels.