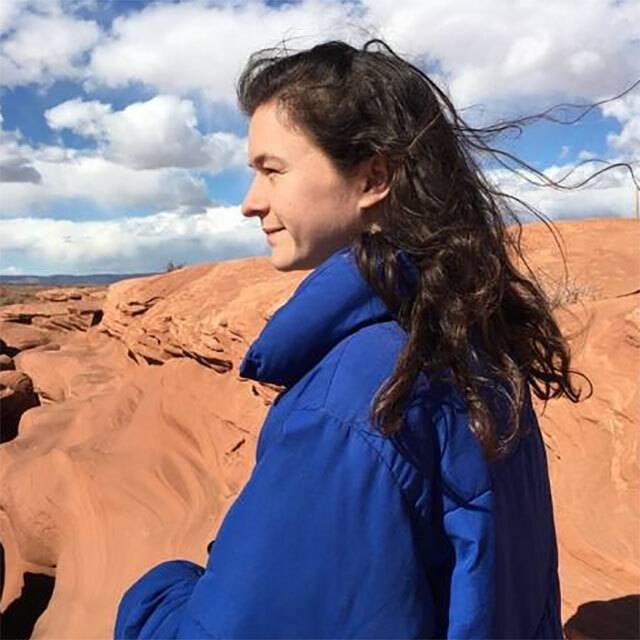 I am a first year PhD researcher, broadly investigating the role of microbes in the iron biogeochemical cycle in the Southern Ocean. In much of the ocean, iron is found at very low concentrations due to being largely insoluble in oxygenated waters. The Southern Ocean experiences particularly low concentrations due to low inputs from dust sources and so this limits growth of unicellular photosynthetic algae, which in turn reduces the amount of carbon dioxide that is taken up from the atmosphere.

The ability of microorganisms to take up what little iron is present is dependent on its bioavailability. > 99% of iron in the ocean is complexed by organic ligands. Though the exact origin of these ligands is unknown, it is believed that a portion of these are siderophores, which are compounds produced by bacteria as an iron uptake mechanism. These siderophores are notoriously difficult to sample due to their low concentration, though recent methodological advances have meant that a few recent studies have been able to characterise them directly from the marine environment. Understanding the sources and composition of these ligands is vital, as incorporating this information into climate models has been shown to increase the accuracy of their predictions.

My project aims to identify siderophores present in the water column in the Southern Ocean, through a research cruise to the Southeast Pacific sector this December. Through the use of analytical chemistry along with molecular biology techniques I aim to gain a better understanding of microbial iron cycling in this globally significant iron limited region.

My master's project was under the supervision of microbial biogeochemist Dr. Phyllis Lam. I investigated the function of bacterial communities attached to sinking and suspended particulate organic matter in the Southern Ocean, through the analysis of their transcriptomes (active genes).