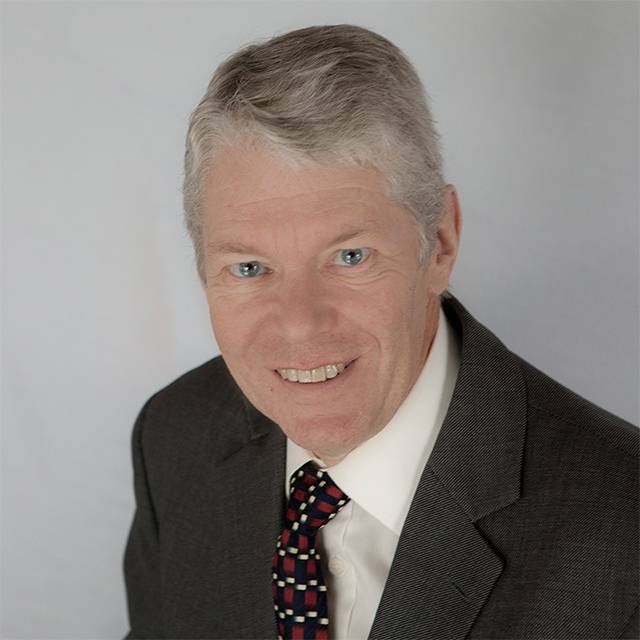 I worked in the advertising industry for a number of agencies including the regional agency of Saatchi & Saatchi. Managed accounts in B2B and B2C sectors including several leading brands: Disneyland Paris, UBM, Shell, Carrefour and the National Motor Museum.

Launched Conway Clark Advertising and built it from nothing to 1.5 million t/o in 4 years employing 7 staff. Sold the agency to develop a new consultancy which was then merged with Carrington Caunter Advertising in Dorset.
Subsequently, together with my wife, purchased 50% of a yacht brokerage in Dartmouth. We increased turnover from under £500K to £1.3million in 5 years. Accepted an offer for the business and sold it in 2008.

I was appointed to University of Plymouth Colleges as a Curriculum Developer to develop a new Foundation Degree in Airside Operations Management. At the same time joined UoP as a lecturer in Marketing
July 2010, confirmed as a full time Lecturer in Marketing focusing on strategic planning with international aspects and as module leader for Marketing Management.
July 2011, tasked with promoting sustainability throughout the PBS curriculum.

January 2012 appointed as Programme Manager, MSc Marketing & Strategy.
September 2013 assumed the role of Discipline Group Leader for the Marketing Group Developed a new positioning for PBS Marketing group that gave the group a unique profile within the education sector.
September 2016 appointed, in addition to the above, as the Regional Development Manager with responsibility for the relationship with International University in Geneva. In this role I supported staff in both institutions to explore the potential for students at IUG and other partners to benefit from studying at the PBS.
January 2018 appointed to the role of Head of Department for the newly formed Department of People, Marketing and Entrepreneurship. Relinquished the role in a major reorganisation and reverted to my substantive post as an academic.
July 2019, retired from full-time teaching and became an Associate Lecturer at PBS and a visiting professor at NSBM in Sri Lanka, IUG in Switzerland and Krems Business School in Austria.

Have led modules on: