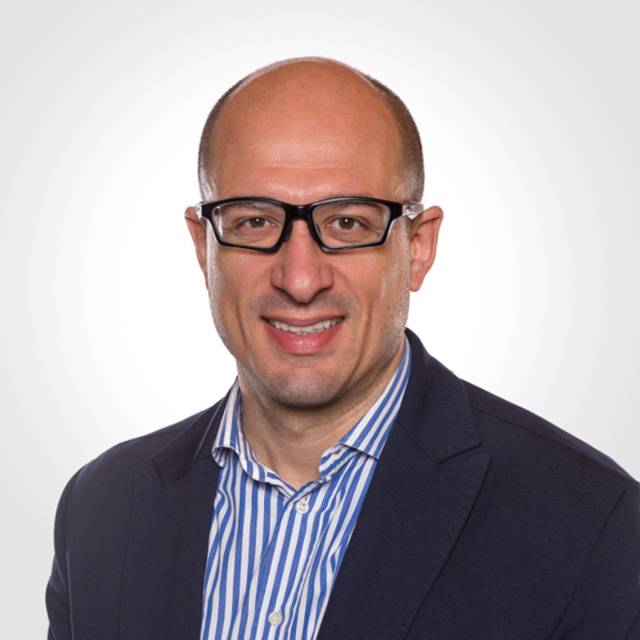 Professor and Honorary Consultant in Endodontics

Fede graduated with honours from the Alma Mater Studiorum of Bologna. He accomplished a PhD in Endodontic Microbiology at the Forsyth Institute, leading to the IADR Pulp Biology award. He moved to the UK, as Lecturer in Endodontology at King's College London. He became Fellow of the Royal College of Surgeons of England after completing the five-year training in Restorative Dentistry at Guy’s Hospital, London. He published 50 peer-reviewed papers a book and two book chapters. He is a Fellow of the Higher Education Academy. He is the current Training Program Director for Endodontics on behalf of Health Education England. He has been appointed Professor in Endodontology at the University of Plymouth and he is the programme lead for the MSc in Endodontics.