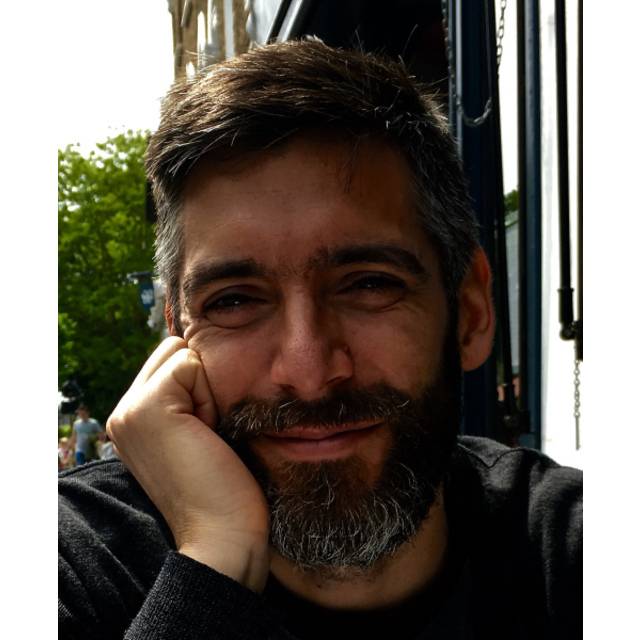 School of Law, Criminology and Government (Faculty of Arts, Humanities and Business)

Eric is interested in culture, media, and politics. He is currently co-writing a book for Oxford University Press, which examines the ethno-nationalist Twitter communication of right-wing political leaders in the United States, France, and the United Kingdom. Research for the book is funded by competitive grants from the British Academy and the Social Science Research Council of Canada.

Eric has extensive experience teaching a wide range of themes in sociology, political science, and communication & media studies. Currently, he is responsible for the teaching of social research methods and social theory for students enrolled in the BSc (Hons) in Sociology. Prior to joining Plymouth University, Eric taught at the London School of Economics, Birkbeck College, and the University of East London.

Eric's main research project currently is a comparative analysis of the Twitter communication of ethno-nationalist leaders in America, France, and the UK. This research is funded by competitive grants from the British Academy and the Social Science Research Council of Canada. Eric carries out this research in collaboration with Dr Robert Schertzer (University of Toronto), and with the assistance of an international team of 6 PhD researchers. The first major output from this project will be a monograph with Oxford University Press (forthcoming 2021). Eric and Robert also recently published an article in Ethnic and Racial Studies, which analyses nearly 6,000 of Trump’s tweets. A subsequent article comparing Trump’s Tweets with those of Marine Le Pen and Leave.eu is currently under preparation.

Eric's research interests also include an abiding concern with the politics of trauma and memory in the former British Empire. His recent book for Palgrave (2016) draws on archived printed media, documentaries, and oral history to analyse a long-running struggle over collective responsibility within Canadian Anglicanism over their role in forced assimilation and abuse of Indigenous Canadians. The book provided the basis for the 2019 ‘Tri-History’ conference – the leading conference for Anglican history in North America. Eric's recent article in the American Journal of Cultural Sociology (2019) proposes a new framework for analyzing memory politics through an analysis of Tate Britain’s 2016 ‘Artist and Empire.’ The article provides a new understanding of struggles over Britain’s imperial past, and prospects for a postcolonial national identity.