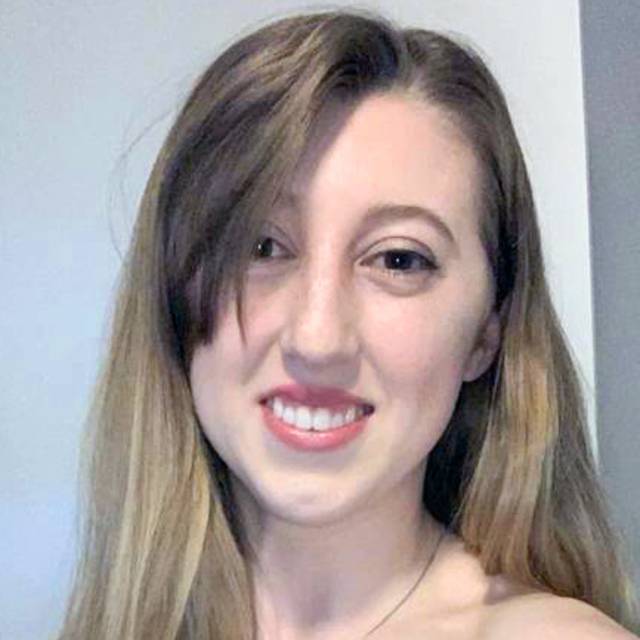 PhD researcher supervised by: Dr Sabine Lengger & Dr Simon Ussher (the University of Plymouth), Dr Michael Cunliffe and Dr Seth Thomas (the Marine Biological Association of the United Kingdom), and Dr Darci Rush (the Royal Netherlands Institute for Sea Research). The PhD project is entitled “Marine fungi and the biological pump – a quest for novel biomarkers of key players in the carbon cycle”.

BSc in Marine Chemistry at Bangor University (First Class Hons); MRes in Ocean Science at the University of Southampton (Distinction).

The biological carbon pump (BCP) has a major role in the ability of the oceans to control the global climate and carbon cycle. The BCP, in which carbon is exported from the surface to the deep ocean, is largely mediated by microbes. Marine fungi are understudied compared to other marine microbes, but are known to participate actively in carbon degradation in coastal and open ocean marine ecosystems. However, the exact roles marine fungi play in the BCP remain poorly understood.

Lipid biomarkers are useful tools for studying marine microbes that have levels of biological specificity. They can be used to gauge biomass and identify functional roles in organic carbon degradation. As they can endure in the environment for a long time, lipid biomarkers can be used for both past and present ecosystems.