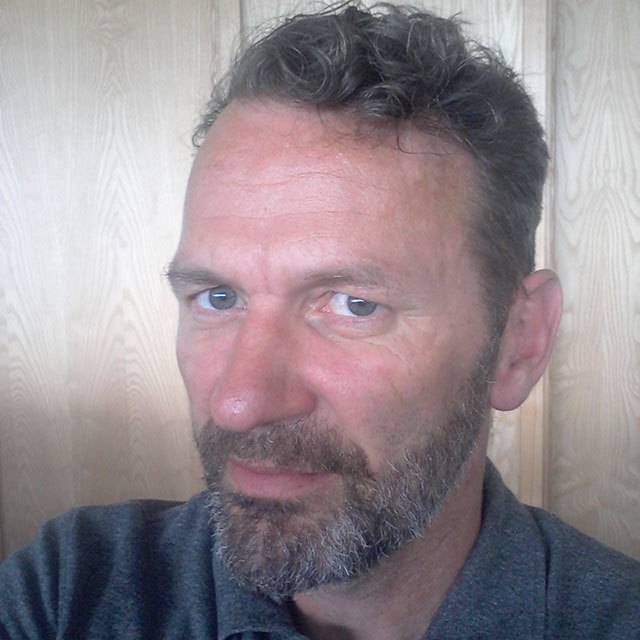 Dane is currently working on a practice based PhD   at Falmouth University  that explores the survey as artistic practice and how communication technologies and database management systems can be used as a material by artists as well as project evaluators within the field of cultural production.

Dane Watkins has over a decade's experience of a research based, context-responsive practice that examines how conventional drawing and animation practices can be developed and shown in digital environments such as the web, computer driven installation, hand held devices and pervasive media.

I am currently working on a practice based PhD that explores the survey as artistic practice and how communication technologies and database management systems can be used as a material by artists as well as project evaluators within the field of cultural production at Falmouth University.

You and Your Work commission , Bristol

Lead Artist on Whose Data? a series of residencies to explore the data a community generates, how the data can be creatively visualised, and how the community can take ownership of the information produced.

'Blue Circles ' an online animated survey developed in collaboration with Professor Marcel O'Gorman in the Department of English Language and Literature at Waterloo and commissioned by Render, University of Waterloo Art Gallery , Ontario, Canada.

'Disorder' an online survey of personality disorders commissioned by Cywaith Cymru . The project originated as a bi-lingual survey in Welsh and English and was carried out at Galeri Caernarfon in Wales. Disorder was further developed in Toronto and carried out in the Spark radio program offices at CBC headquarters in Toronto.

'What type of cloud are you' survey Arnolfini mash-up, England.

' The Call of the Dead' selected for chico.art.net, California, USA.

' The Call of the Dead' Multimedia prize, Avanca '07, Portugal

'Drawing and Animation in the Digital Environment'   University of Waterloo, Canada.

'The Call of the Dead' Bemis Underground, Omaha, USA.

'them' exhibited at Transmediale, Germany.

'them' shortlisted for the virose links award, Portugal.

'him' 'him' published in Eastgate Systems Ltd Reading Room, USA.

'him' shortlisted for the Lite Show, Boston CyberArts Festival, USA.