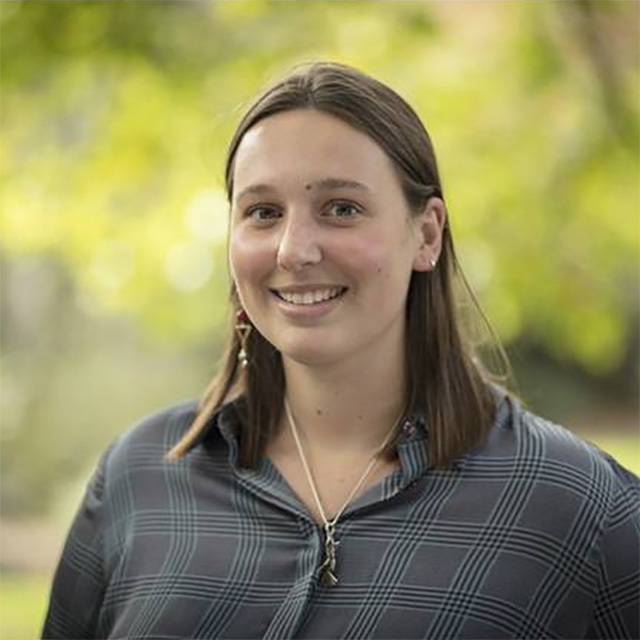 The roles of fungi in aquatic systems, both freshwater and marine have long been overlooked in comparison to their roles in terrestrial environments. There is a growing awareness of their potential ecological and biogeochemical roles within freshwater and pelagic oceans. Fungal sequences represent a large proportion of eukaryotic sequences in aquatic systems, yet a lack of true estimates on aquatic fungal diversity and biomass supports that they are clearly understudied, their roles unclear and therefore underrepresented in biogeochemical ecosystem models.

The aim of my PhD is to begin to identify the role that saprotrophic marine fungi play in the biological carbon pump and to characterise the molecular machinery behind saprotrophic degradation of particulate matter in the oceans.