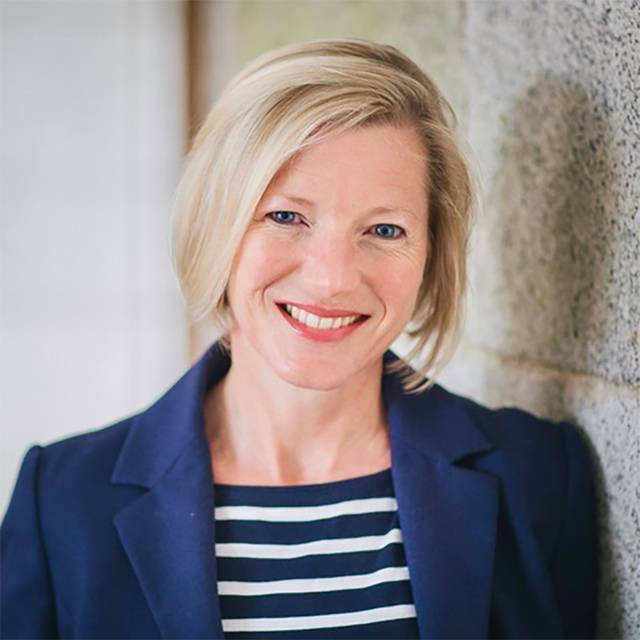 Lecturer in Language and Literacy Education

Plymouth Institute of Education (Faculty of Arts and Humanities)

I have worked at Plymouth University since 2001 as a Lecturer in Language and Literacy Education. I completed my PhD in children's text production in online social networking sites in 2012 and have an active research interest children's text production. I currently work across a number of programmes, including the PhD, EdD, MA, PGCE and B.Ed programmes. I lead and teach English on the PGCE programmes in the Plymouth Institute of Education. I act as Director of Studies and second supervisor for Ph.D and Ed.D candidates, and am an academic and dissertation tutor on the MA. I have acted as professional tutor for PGCE students and have taught on the PGCE Professional Studies module. I am an extended project supervisor for final year B.Ed English Specialist students.

I am an active member of the United Kingdom Literacy Association. I am a member of their Executive Council and currently convene the UKLA Research Sub-Committee. I was Associate Editor for the UKLA/Wiley Blackwell journal ‘Literacy’ from 2014 - 2018.

I am passionate about the development of literacy in children's lives, within and beyond formal educational settings.

PhD Director of Studies: How do trainee teachers understand and promote phonological awareness as a pre-requisite for word-level reading? Completion due: April 2022

PhD second supervisor: What are the ways in which Irish Primary school teachers in Digital Schools of Distinction support independent reading in the 21st Century? Completion due: January 2020

EdD second supervisor: What do teachers say is the impact of performance-related pay and appraisal policies? Completion due: July 2020

Dowdall, C. (2008) The texts of me and the texts of us: Improvisation and Polished Performance in Social Networking Sites, in Marsh, J., Robinson, M., and Willett, R (eds.) Play, Creativity and Digital Cultures, London: Routledge pp 73-91.

Dowdall, C. (2016) Children’s ‘writing’ in the 21st century: curriculum, crafting and design, Cambridge Primary Review Trust National Conference: Primary Education – what it is and what it might be, London, November 2016

Dowdall, C. (2014) Creation and Curation: Social networking as mastery of the textual and the social, contributing to the Symposium ‘Digital Literacies: Past, present and future’ at the UKLA International Conference: 50 Years of Literacy: Continuity and Change University of Sussex, July 2014

Invited to act as discussant at Language, Literacy and Identity International Conference, University of Sheffield, July 2016