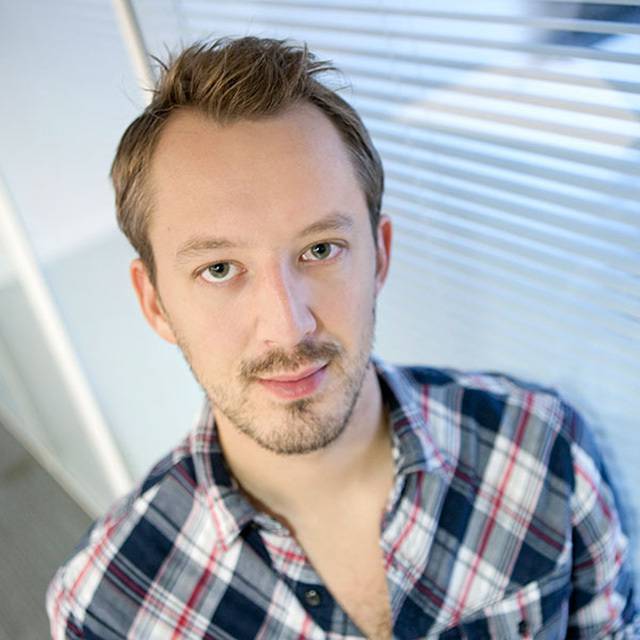 I am interested in all aspects of post-war US foreign policy, with specific expertise in US policy in Iran. My research covers several areas but is primarily situated within the intersection of International Relations, Diplomatic History, and Foreign Policy Analysis. Much of my published work tries to unpick the origins of the US-Iranian confrontation by focusing on Washington's early attempts to engage post-revolutionary Iran. I have also written about the politics of Iran sanctions for both academic journals and media outlets. Recently, I have started two new new research projects. The first draws on role theory to examine the impact of Iran's revolutionary identity on foreign policy and international order. The second is a new book project examining contemporary Canadian-Iranian relations. To support this research I will take up a visiting fellowship at the Norman Patterson School of International Affairs at Carleton University. This work is funded by a grant from the Foundation for Canadian Studies.

My first book 'US Foreign Policy and the Iranian Revolution: The Cold War Dynamics of Engagement and Strategic Alliance' was published by Palgrave Macmillan in October 2013. Reviews can be found in International Affairs, Journal of American History, European Political Science, and Diplomacy and Statecraft.

Book
US Policy in Iran: The Cold War Dynamics of Engagement and Strategic Alliance 1978-81 (Palgrave Macmillan, 2013)

'The lure of conspiracy theories in Iranian politics', The Guardian, 1 July 2016 (co-authored with Dr Rohan Alvandi)
'What comes next for Canada and Iran', Op-Ed for Ottawa Citizen, 16 July, 2015
Can the US and Iran work together in 2015?', The Conversation, 22 December 2014
'US ups pressure on allies as strategy for fighting Islamic State falls apart', The Conversation, 14 October 2014
'Frozen out of anti-IS effort, Iran is losing patience with Iran', The Conversation, 22 September 2014
'After 13 years of criticism Washington now needs to work with Iran to prevent disaster in Iran', LSE American Politics and Policy Blog, 18 June 2014
'America's Middle East Strategy and the Ghosts of Carter', Political Insight, Political Studies Association, 3 January 2014
'Trust, not sanctions was the key to the nuclear deal with Iran', LSE American Politics and Policy Blog, 1 December 2013
‘From the Jaws of Syria’, The Majalla, 19 September, 2013
‘Rouhani hangs back on Syria’, The Majalla, 31 August, 2013
‘Secrecy and Spectacle in the Overthrow of Mossadegh’, The Disorder of Things, 19 August, 2013
‘A Very Iranian Coup’, The Birmingham Post, 8 October, 2009
‘Khamenei puts the ball in Mousavi’s Court’, The Guardian, Comment is Free,19 June, 2009
‘Khamenei’s Supreme Dilemma’, The Guardian, Comment is Free,17 June, 2009
‘Facing Reality in Iran’, The Guardian, Comment is Free, 14 June, 2009
‘Iran Reserves Judgement’, The Guardian, Comment is Free, 24 March, 2009