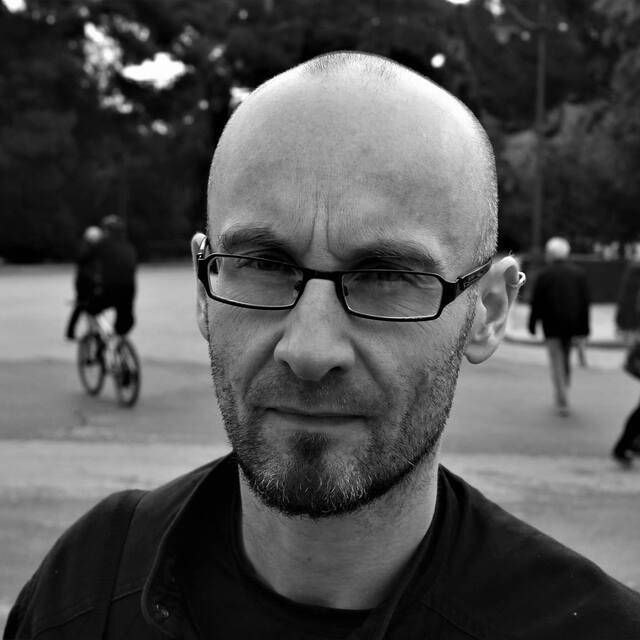 My research is on quantum field theory under the influence of external conditions. I am interested in how strong fields (as found in magnetars, in the collision point of particle colliders, and as may be produced by ultra-intense lasers) can be used to probe fundamental physics both within the standard model and beyond. I am especially interested in exactly solvable models, nonperturbative phenomena, and lighfront methods.
I have recently written papers on graviational waves, super-integrable systems, Yang-Mills on nontrivial backgrounds, and the analytic structure of scattering amplitudes in background fields.
The theory developments in my research have direct application to experiments at intense laser facilities including the pan-European Extreme Light Infrastructure (ELI) and the UK’s Central Laser Facility. As such I was part of the collaboration that, in 2018, published the first observation of subtle quantum effects in laser-particle collisions, PRX 8 (2018) 011020.

Since 2016 I have brought in grants from Marie Curie, EPSRC, the Royal-Society and the Leverhulme Trust to the University of Plymouth. Some of these grants currently fund three postdoctoral researchers in the school.

A full list of my publications is available at inSPIRE or at Google Scholar.