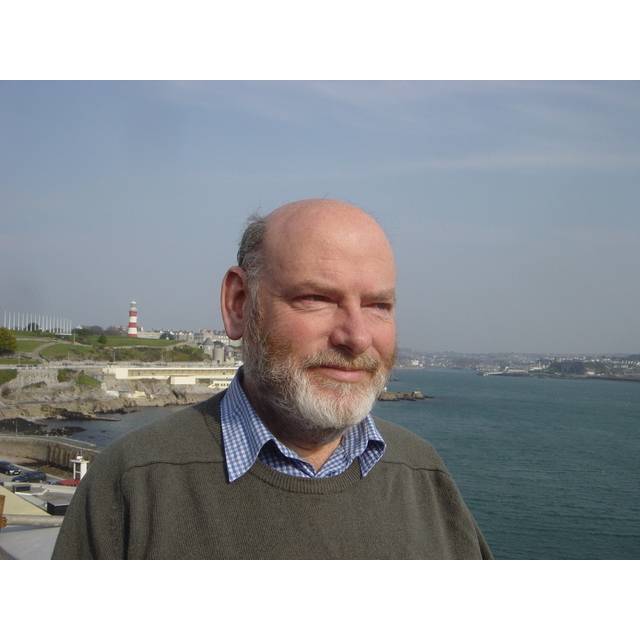 Andrew Welch was born in Northampton on 9 April 1949 and was educated at Uppingham School, Rutland, where he started his interest in history & heritage. He joined Britannia Royal Naval College, Dartmouth, in 1968 and in subsequent years served in a number of ships, including the Aircraft Carrier HMS EAGLE, the survey ship HMS BEAGLE (the Seychelles Survey), 3 frigates (HM Ships ARIADNE, CHARYBDIS (the Second Cod War) and BACCHANTE), the destroyers, HMS CARDIFF (the Falklands War) & HMS MANCHESTER (Gulf shipping protection during the Iran-Iraq War & the Iranian Airbus Incident). From 1975-7, he was loaned to the newly formed Qatari Emiri Navy, where he commanded their first Fast Patrol Boat, the QENS AL WUSAIL.

During his career he qualified as an Advanced Warfare Officer, taught Falklands Lessons Learnt in HMS DRYAD, the School of Maritime Operations, and, whilst on the staff of Flag Officer First Flotilla in 1985-7, was responsible for briefing all Royal Navy units deploying to the Gulf region and for the detailed planning of the RN’s worldwide deployment – GLOBAL 86.

After promotion to Commander, Andrew Welch served in the Ministry of Defence during the Gulf War and then on the staff of COMEDCENT in Rome, the Italian Fleet Commander in his NATO hat, where he acted as the liaison officer for RN units deployed to the Adriatic in support of the UN embargoes on Former Yugoslavia. On return to the UK in 1994, he took up command of HMS CAMBRIDGE, the Royal Navy’s live firing Gunnery School, near Plymouth and in November 1997, he was appointed as the Director of the Royal Navy’s Kuwait Naval Training Project, based in HMS RALEIGH, at Torpoint, Cornwall. His final job in the Royal Navy was as the Naval & Air Adviser in the High Commission in Pakistan from 2000-2003. This was a very busy period, which coincided with 9/11, the subsequent operations in Afghanistan to remove the Taliban, the near Indo-Pak War of 2002 & then the 2003 Iraq War. He retired from the Royal Navy in October 2003 and in 2004 walked, with his wife Carole, the 1400 miles of the Via Francigena from Canterbury to Rome, They have since walked the SW Coastal Path, the Two Moors Way, the Thames Path & the Anglesey Coast Path. From 2005-2007, he researched and wrote the history of the Anglo-Icelandic Cod Wars between 1958 & 1976. This book – The Royal Navy & the Cod Wars (www.navybooks.com) was awarded the Mountbatten Maritime Literature Prize at the 2007 Desmond Wettern Media Awards. Since 2008, he has been employed as an Associate Lecturer in Marine Studies at the Plymouth University and from 2014, as a Cruise Lecturer with Voyages of Discovery.

He was elected to Fellowship of the Nautical Institute (FNI) in December 1993 in recognition of his efforts at furthering mutual Merchant Marine/Navy understanding and has been Chairman of the SW of England Branch. He was a member of the Pakistan NI Branch Committee during his 3 years in Pakistan. In 2012, he organised the Memorial Service for the Titanic’s crew in Plymouth, where the survivors were landed on their return to the UK.

In summary, as well as his wide experience of Royal Navy operations and more general knowledge of merchant shipping, he has lived and worked in the Seychelles, Qatar, Hong Kong, Italy & Pakistan. He travelled widely during these postings.

Fellow of the Nautical Institute

The Royal Navy in the Cod Wars.

published by Maritime Books of Liskeard

Winner of the Mountbatten Prize for Maritime Literature 2007