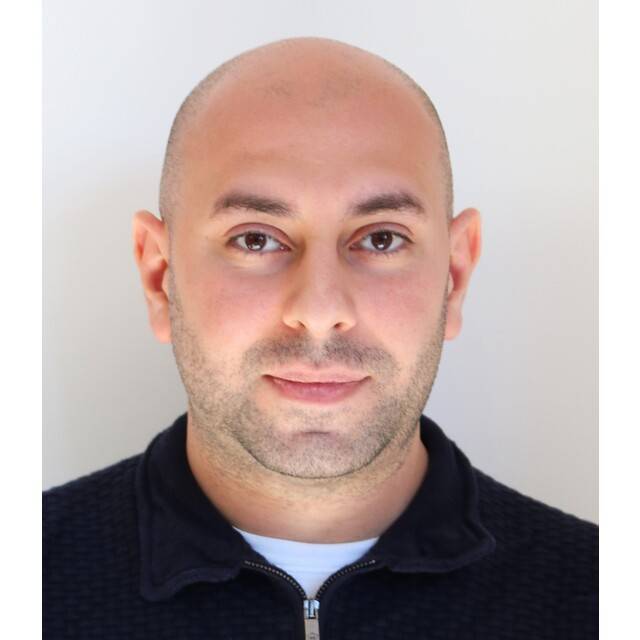 Ammar Al Hourani qualified from Glasgow Dental School in 2009 and gained an interest in Endodontics early on in his career. After several years as a Senior House Officer and General Dental Practitioner, his interest led him to embark on a 3-year full time postgraduate DDSc endodontic training programme at Liverpool Dental School in which he achieved his Membership in Endodontics specialism examination by the Royal College of Surgeons in Edinburgh (MEndo RCS Edin) and his Doctorate in Endodontology (DDSc).

Ammar is currently an Honorary Consultant and Clinical Lecturer at Peninsula Dental School, Plymouth, supervising the undergraduate endodontic teaching as well as, teaching the postgraduates on the Endodontic MSc programme at Peninsula.