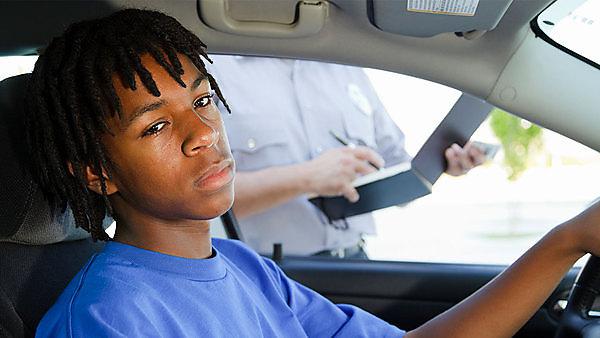 FREDA (originally the Anti-Racist Practice Development Forum) was established in 1999 in response to the particular challenges of anti-racist practice development in the South West, a predominantly white rural area. The aim was, and remains, to create a safe environment in which to learn with a commitment to avoid “the twin traps of ‘tokenism’ and ‘invisibility’ which, as research demonstrates, tends to deny or minimise the existence of racism in rural areas (of the UK).” (Butler, Elliott and Stopard, 2003: 274).

Further information on the research referred to in this quote (often summarised as “No Problem Here”) can be found in the report from the Anti Racism Project.

Butler et al (2003) describe the struggle some students experience in recognising their own ethnic identity as White. A review of practice assignments in 1997 and again in 2014 into the application of FREDA standards noted that ethnicity was often only referred to when a person’s identity was seen as ‘other’, that is, Black or Minority Ethnic (BME).

“Searching for a Black client in order to demonstrate competence in anti-racism …. avoids focus on White internalised attitudes and socially constructed superiority, and fails to address the racist dynamics which can be prevalent in White dominated social and/or professional discourse… anti-racist training which looks at Black experience without exploring Whiteness and White dominance may be contrary to its anti-oppressive objectives by colluding with the focus on Black individuals or groups. This approach positions Black people as either ‘the problem’ (negatively stereotyping and pathologising Blackness) or ‘the solution’ (relying on Black individuals, colleagues and groups to identify, analyse and take action to counter White people’s racism, White supremacism and White power structures). (ibid, 2003:275-6).

This analysis highlights the need to challenge the discourse of “Whites as the non-defined definers of other people” (Frankenberg, 1993, cited in Butler et al, 2003:276).

The FREDA network, the Standards and Learning Together events aim to support an ongoing learning journey through collaborative knowledge creation and raising awareness of white privilege. In the fifteen years since this publication, the language and terminology has changed to broaden the focus from skin colour racism and simple binaries of ‘Black’ and ‘White’ to a more complex analysis of racial stereotyping and cultural bias.

Full references are available in Our Story, with more contemporary resources in the links below to further illustrate the insidious nature of white privilege.

If you have other resources you feel may be helpful to this ongoing ‘shared learning’ process please email freda@plymouth.ac.uk The aim is to regularly update the website whilst not overloading Topics sections with too much material at any one time.

Cracking the Codes: Joy DeGruy "A Trip to the Grocery Store"

In this story from Cracking the Codes: The System of Racial Inequity, a film from World Trust, author and educator Joy DeGruy shares how her sister-in-law uses her white privilege to stand up to systemic inequity.

This video discusses what privilege is.

“It’s truly collaborative work – anyone can come along at any time. All you need is an interest in promoting race equality, human rights and social justice and a wish to be active in this work”