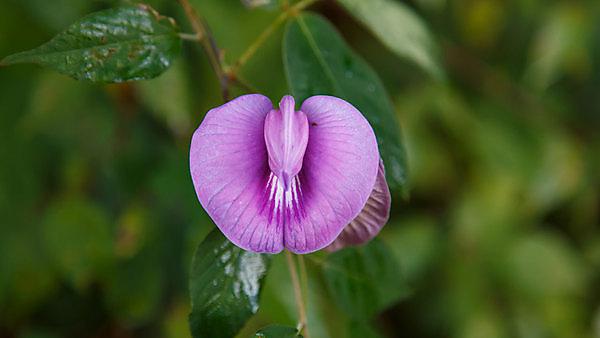 The first ‘Learning Together’ Event (June 2015) was an opportunity to share the work of FREDA and to think about the FREDA Standards in relation to a particularly sensitive issue, FGM (Female Genital Mutilation, also called Female Genital Cutting).

Learning from the event, and since, emphasises the importance of continually examining terminology - there are many other terms used worldwide for a range of different practices such as ‘sunna’, ‘female circumcision’, ‘halalays’.

The term FGM is commonly used in Western terminology to refer to the most harmful type 3 practice (which in UK law is a safeguarding issue), and does not always distinguish between many different practices involving cutting or injury to female genitalia for non-medical purposes - female genital piercing for example as a form of FGM.

Feedback from local communities who may traditionally have practiced FGM stress that it is important to avoid assumptions, for example, that women who do not speak English do not realise that FGM is an issue nor understand British law. This can feel quite patronising.

At the FREDA event in 2015 Alexis Wright from Njenni Enterprise: Ending Violence against Women and Girls introduced the UK legal context regarding FGM as an abuse issue, that there are no religious practices which condone FGM. The presentation referred to the World Health Organisation definition of FGM and statistical information used at that time, whilst discussion highlighted the importance of examining our own values and the potential for misconceptions about culture and ethnicity.

Participants were encouraged to think about why this practice happens and to reflect from different perspectives on it, illustrated by watching a powerful video of a mother and her now adult daughter talking about their respective feelings looking back at their own experiences of FGM and decisions made over the generations.

Since the Learning Together Event the Westerncentric nature of FGM training has been robustly critiqued and concerns raised by local communities, researchers and other professionals about the potential harm caused by ill-advised statutory interventions.

Somali Parents Against Stigmatisation (SPAS) describe their experience of the anti-FGM campaign locally as “based on assumptions, misinformation and intimidation” which “targets and profiles certain ethnic groups”. Further information can be found on the Shifting Sands blog.

SPAS feel strongly that FGM is an illegal practice that should be eradicated whilst highlighting the need to work together in finding a way forward which works in partnership with the local community and avoids such racial profiling. SPAS advocate for more community involvement - with positive outcomes resulting from ongoing consultation between local statutory services and the Somali community. For example, at the SPAS conference on 8 May 2018 the local Social Work Commission Lead agreed to discontinue the use of an FGM declaration that parents, specifically Somalian, were being made to sign if they planned to take their children on holiday irrespective of any specific safeguarding concerns.

For more information and current updates about the work of SPAS visit the Bristol Somali Media Group website. You may also be interested to visit the FGM blog by Brid Hehir.

This learning process has heightened the importance of FREDA’s commitment to continual critical analysis of the knowledge currently in use, of learning together from a position of ‘not knowing’. Our motto is ‘Be a learner and engage in the debate’. The learning described here has prompted us to look very carefully at images and terminology used in relation to FGM and we decided not to use the image of a razor blade in response to feedback which alerted us to how this can reinforce the notion of ‘other’ cultures as barbaric in contrast to a ‘civilised’ Western context where other forms of circumcision are practiced. The emphasis is on building a partnership approach to safeguarding and shared learning, with interventions based on evidence not assumption.

Participants were asked for feedback on the event, starting with an Appreciative Inquiry question -  'What worked?'.

Depth of knowledge – addressed subject on so many different levels – history, culture, religion and health.

“It has opened my eyes, made me think in a different way, more globally, more aware of cultural differences, and I’m watching programmes that I maybe would not have watched before.”