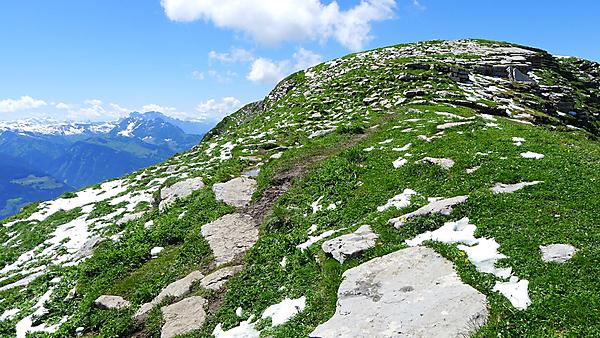 Anthropogenic climate change (ACC) is driving distributional shifts to higher latitudes and elevations in many organisms, yet significant variation in species’ responses is altering local biotic interactions and creating novel ecological communities. Cold-adapted plants on mountain tops (alpine environments) are thought particularly vulnerable to climate change as they have no elevational space left to escape, so must either adapt in situ or face population decline. Although there is increasing evidence for low-elevation plants and animals colonising higher elevations, relatively little is known about the consequences of such changes for plant interactions with the colonisers, such as novel competitors and herbivores.
This project will assess the vulnerability of an alpine plant to changes in interactions with herbivores predicted with ongoing climate change.
Rates of herbivore damage to plants generally decline with increasing elevation, suggesting that high-elevation plants might be vulnerable to increased herbivore pressure under ACC. However, the potential for alpine species to adapt to these changes remains unclear, and depends on both the extent to which herbivore exposure changes and the presence of adaptive genetic variation in anti-herbivore defence traits. Species distribution models (SDMs) can help understand future elevational shifts in distributions of key herbivores and identify potential overlap with plant distributions, but are particularly effective when combined with mechanistic trait data and empirical tests of possible interactions.
Our overarching aim is to combine species distribution models and empirical tests of plant responses to herbivores to better understand alpine plant vulnerability to, and capacity to adapt to, ACC-linked shifts in herbivore pressure. 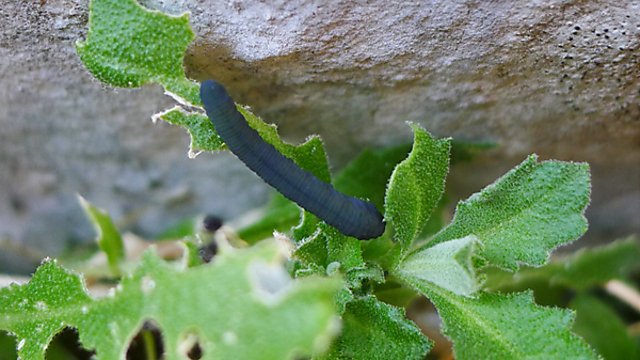 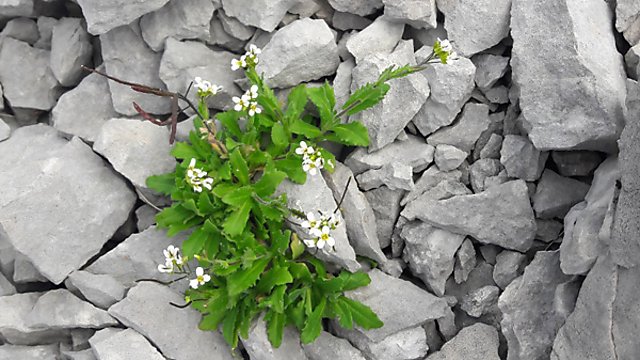 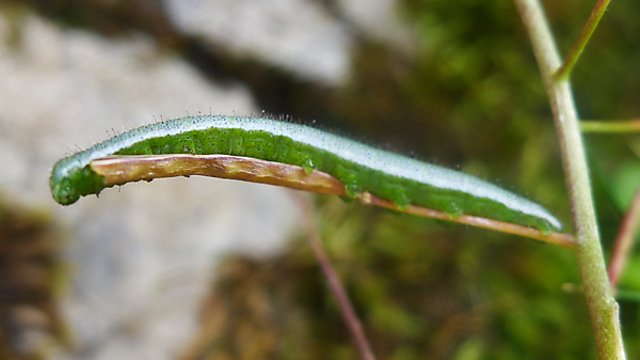 This project will use existing seed stocks from a well-established alpine plant system, Arabis alpina (Brassicaceae), to test the implications of changing interactions with herbivores in high-elevation environments. We will first use SDMs to estimate current and future distributions of key invertebrate herbivores of A. alpina. The results of SDMs will be supported with focused geographic field surveys of plant-herbivore interactions. We will then grow seeds from A. alpina populations with current and future exposure to herbivory and measure plant resistance to key herbivores in greenhouse conditions.
To support these assays, we will also quantify genetic variation in plant traits linked to herbivore resistance and tolerance (morphological, phenological and chemical) within and among populations. Together, these data will provide valuable insight into the current and future capacity of an alpine plant to resist changes in the level of herbivory experienced under climate change.

We are looking for a candidate with a degree in biological sciences (or similar) and an interest in understanding and communicating the ecological impacts of climate change.
The successful candidate will develop skills in species distribution modelling, experimental design, plant defence trait measurements and statistical analysis. They will gain experience conducting plant-herbivore experiments at the University of Plymouth, and have the opportunity to develop invertebrate identification skills in the field. In a short visit to a chemical ecology lab at ETH Zürich (Switzerland), they will extract and identify chemical defence compounds. Experience in or enthusiasm to learn these diverse sets of skills is, therefore, important.