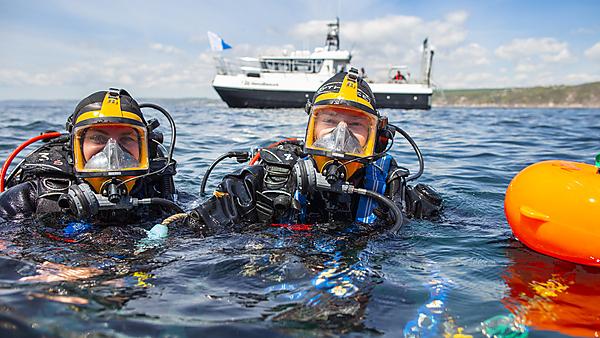 This project would investigate short and long-term changes in benthic colonisation and succession in temperate and polar communities as well as the effectiveness of autonomous reef monitoring structures (ARMS), settlement panels and eDNA in characterising established benthic communities.
Knowledge of colonisation and succession is critical in understanding benthic encrusting communities and how they may be affected by exogenous factors such as climate change. Few studies have examined benthic settlement in polar regions over space and time and this project would compare previously collected samples/data at a range of polar sites using standardised ARMS sampling methods, including Rothera Research Station (RRS), Antarctica, Disko Bay, Greenland and Ny Alesund, Svalbard. Data from RRS would additionally be compared with a historic settlement panel data set collected 20 years previously to identify whether the encrusting community has changed over time with the rapid warming experienced on the Antarctic Peninsula.
To examine whether ARMS and traditional settlement panels provide a robust model of long-term colonisation on natural substrata, this study would compare results obtained from ARMS units, standard settlement panels, eDNA and detailed surveys of adjacent natural habitats in Plymouth Sound and the waters off Dove Marine Lab (DML, NE UK). Furthermore, additional ARMS units and settlement panels would be deployed within Plymouth Sound and retrieved, along with eDNA samples, every six months throughout the project to allow the short-term examination of community succession.

To better understand and characterise benthic colonisation, succession and the effectiveness of experimental methods in describing biodiversity on natural substrata in polar and cold temperate environments. 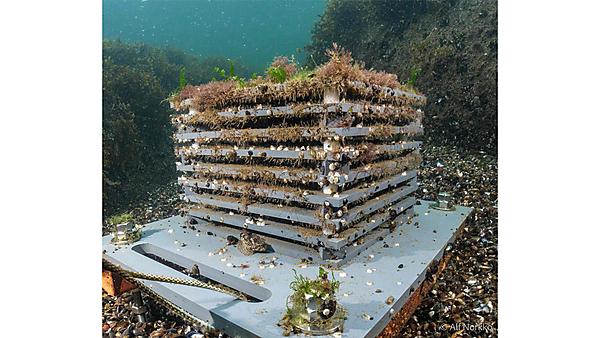 The student would be supported by a highly experienced supervisory team and have access to excellent laboratory and scientific diving facilities. The University of Plymouth would provide if required but some previous SCUBA diving experience would be essential. Training in the bioinformatics pipeline associated with the ARMS will be provided by the University of Gothenburg. BAS and the University of Plymouth would provide training in polar and temperate taxonomy, molecular techniques, GIS and public engagement. The student will benefit from being part of the Plymouth DTP cohort, with dedicated training courses and wider training opportunities. Other cross-disciplinary skills (e.g. project planning and management; scientific writing and critical analysis; and data analysis and statistics) will be gained through the supervisory team and/or specialist modules at the University of Plymouth.
Applicants should have a strong interest and ideally some experience in benthic ecology, taxonomy, bioinformatics and molecular biology. Some previous SCUBA experience is vital, as is a diving qualification of at least PADI Open Water, or equivalent, with the ability to pass an HSE diving medical.