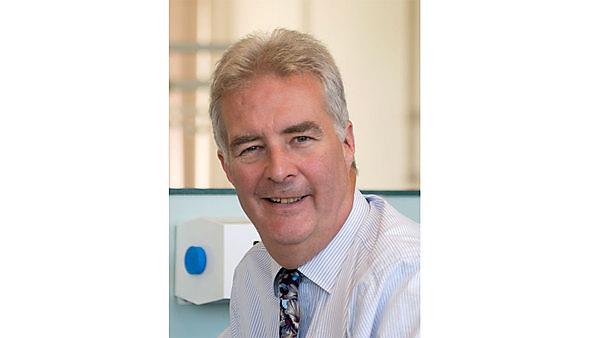 The Graham Embery Lecture at the BSODR 2017 Annual Meeting in Plymouth will be delivered by Professor Mike Lewis, Professor of Oral Medicine at the School of Dentistry, College of Biological Sciences, Cardiff University. His lecture – My war against the oral microbiome – will describe his clinical and laboratory based research targeted against bacterial, viral and candidal infections of the orofacial tissues over a period of 35 years.

Mike stood down as Dean of School of Dentistry at Cardiff University on July 31 2017, having served in that role since 1 August 2010, to return fully to his substantive post as Professor of Oral Medicine. He is also Director of the Dental Clinical Board of Cardiff & Vale University Health Board.

Mike has a long association and involvement with BSODR, attending his first meeting in 1984 in London and has attended regularly since that time. He was Chair of the Oral Medicine and Pathology Group (2004 - 2007) and a Council Member of the Oral Microbiology and Immunology Group (1994-1997). Mike has served a member of the BSODR Management Committee (1997 - 2001) and was President of BSODR (2014 - 2016).

Mike has published over 200 scientific articles and co-authored six medical textbooks. He has delivered more than 500 postgraduate lectures worldwide. In addition, he has served as President of the British Society for Oral Medicine, Dental Member of the Advisory Council for Misuse of Drugs (Home Office) and Dental Member of the Scientific Advisory Committee on Antimicrobial Resistance and Healthcare Associated Infection (Department of Health). Mike is also a past Dean of the Dental Faculty of the Royal College of Physicians & Surgeons of Glasgow.