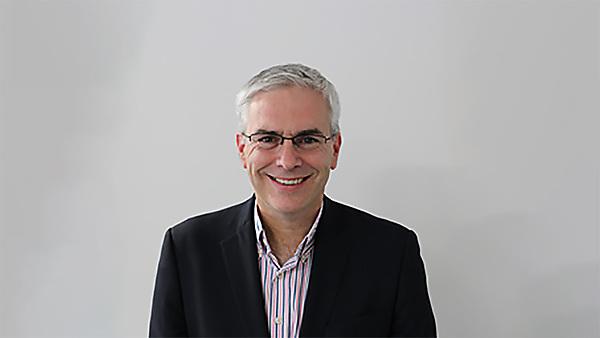 We are pleased to announce that Professor Jonathan Grant of Kings College London will be delivering the keynote session.

The presentation entitled Assessing the impact of biomedical and health research will look at why it is important to be able to assess the impact of biomedical and health research, and different approaches for doing so. It will examine case studies from the UK Research Excellence Framework, including a sub analysis of those relating to dentistry, as well as reviewing other quantitative approaches. In conclusion, it will be argued that while research funding is effective in improving health, that same is not true for its efficiency in light of concerns about research waste.

Jonathan Grant is Assistant Principal for Strategic Initiatives & Public Policy at King’s College London, and Professor of Public Policy in the Policy Institute at King’s. Jonathan was Director of the Policy Institute between February 2014 and 2017, and under his leadership it acquired a national and international reputation as a centre of excellence for facilitating the translation of research into policy and practice. The Policy Institute was profiled in the Times Higher Education Supplement and is seen as a ‘model’ by other universities worldwide. He was appointed Assistant Principal for Strategy in October 2015, tasked with leading the development a new Strategic Vision for King’s, which was published in January 2017. Subsequently, Jonathan was invited to oversee the implementation of the Strategic Vision, as Assistant Principal for Strategic Initiatives & Public Policy. Jonathan is a member of the Senior Leadership Team for the university.

Jonathan’s main research interests are on biomedical and health R&D policy, research impact assessment and the use of research and evidence in policy and decision making. Jonathan has significant international experience providing analytical support on the formulation and implementation of R&D strategies in, for example, the UK, Greece, Norway, Qatar, Oman, Australia, Canada and the USA. Recent studies that Jonathan has led include: an assessment of the impact case studies from the UK Research Excellence Framework; a project estimating the economic returns from cancer-related research in the UK and a study looking at the economic spillovers from public funded biomedical and health research.

Jonathan co-founded the International School on Research Impact Assessment, is an advisor to Giving Evidence, an organisation that aims to ensure charitable giving is based on sound evidence, and a Trustee and Chair of the Grants Committee for Fight for Sight, a UK-based medical research charity that dedicated to pioneering eye research. In 2013, he co-authored a book, ‘The Drugs Don’t Work’, on the global threat of antimicrobial resistance. The book, written in collaboration with the Chief Medical Office of England, Professor Dame Sally Davies, and an expert in infectious diseases, Prof Mike Catchpole, was serialised by The Sunday Times and featured in the New Statesman and The Scotsman.

Jonathan was President of RAND Europe between June 2006 and October 2012, where he oversaw the doubling of RAND Europe’s activity in Europe, the founding of a vibrant and successful office in Brussels, and the establishment of the Cambridge Centre for Health Services Research, a joint venture with the University of Cambridge. Prior to joining RAND in 2002, Jonathan was Head of Policy at the Wellcome Trust. Jonathan received his Ph.D from the Faculty of Medicine, University of London and his B.Sc. (Econ) from the London School of Economics.