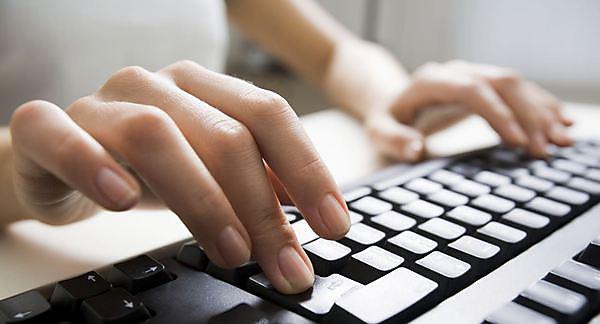 The University of Plymouth has a business incubator service, Formation Zone®, located on the main campus and in the Cornwall Innovation Centres.

If you decide to pursue your idea as a business then the incubator is a focused environment for the start-up stage and first year or two of trading, providing its space and excellent quality business advice on flexible and affordable terms.

You'll be able to work alongside other start-ups from a variety of sectors and benefit from our nine years of experience in this award-winning incubator.

TruVision offer futuristic virtual reality for architecture experiences, allowing customers to virtually walk around a new structure or environment prior to its construction.

Taking models and drawings created by architects, the team use state of the art technology to create fully immersive environments designed to be used with virtual reality headsets. 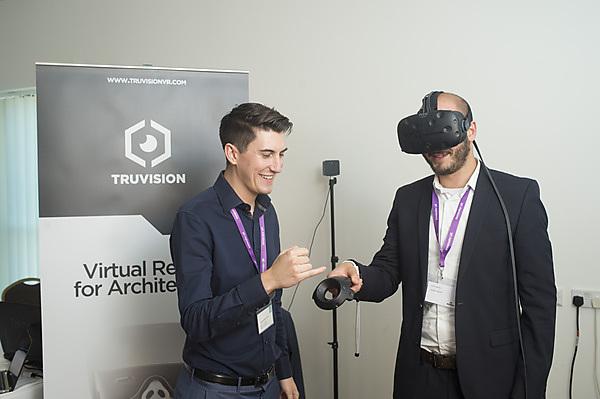 What did you study and how did you find out about Formation Zone?

All three directors, Joe Taylor, Connor Handley-Collins and Gary Roberson studied digital art and technology here at the University of Plymouth, which is where our initial idea came from.

We found out about the Formation Zone from previous students that studied the same course as us, specifically Elixel, who highly recommended using the Formation Zone as a fantastic base to start our business.
What stage were you at before joining Formation Zone?
We had just started trading when we arrived at the Formation Zone. Previously, we had spent the last year curating our business idea and preparing our service, ironing out those creases and putting various procedures in place. This allowed us to get our website up and running, choose our name and register as a limited company.

It all started around Christmas time in 2014 when we had to come up with an idea as part of our business module at University. The Idea originated around the gaming sensation Oculus Rift, and using Virtual Reality in a different way to allow people to see changes in their homes.

This continued as a University project until the final grading process where we had to present to a panel of businessmen and women. The response and the grade we received was overwhelming and we were strongly encouraged to pursue the project we had started.

What made you choose Formation Zone?
We chose the Formation Zone for many reasons, the first being the reasonable rates and no hidden costs. It is great being a start-up knowing the price you pay will be the same every month, with inclusive internet and landline.

The second reason was the fantastic support the Formation Zone offers, from the One Stop Ideas Shop to the business support clinic, but it doesn’t stop there. Being in an environment that has lots of other companies in similar positions to us encouraged us to work in a shared office space. Sharing stories and meeting new like-minded entrepreneurs really excited us.

What difference has being in Formation Zone made to you?
The Formation Zone helped take us to the next stage in becoming a successful business; prior to this, we were working from home in a distracting environment where our full potential was not being exploited. Being in the Formation Zone has also added a sense of accomplishment meaning we are moving in the right direction as a company.

It has helped us massively to grow as young businessmen in a real workplace, also providing a base where we can invite clients in for demonstrations and confidential meetings.

What progress have you made since joining Formation Zone?
Since joining the Formation Zone we have made progress in many areas, developing our original idea and most importantly eradicating motion sickness within virtual reality – one of our biggest drawbacks.

We have a student who has joined the team from Plymouth College of Art on placement called Lucy, which has ignited the growth of our business and the route which we wish to employ people from, in this elusive trade.

What has been your greatest milestone since joining Formation Zone?
Our greatest milestone has to be adding HAB housing to our client list. HAB Housing is owned by design guru, Kevin McCloud, the presenter of Grand Designs. Having our work signed, sealed and approved by such an influential mastermind within the industry has really helped prove our credibility and show our new concept is breaking into the AEC industry.

How do you feel about your experience in Formation Zone?
The Formation Zone has ticked every box; it has been supportive when times have been tough and given us the best possible starting platform we could have wished for.

The companies that surround us push us to work harder and encourage us to drive forward at a fast pace.

Would you recommend Formation Zone?
Without a shadow of a doubt.