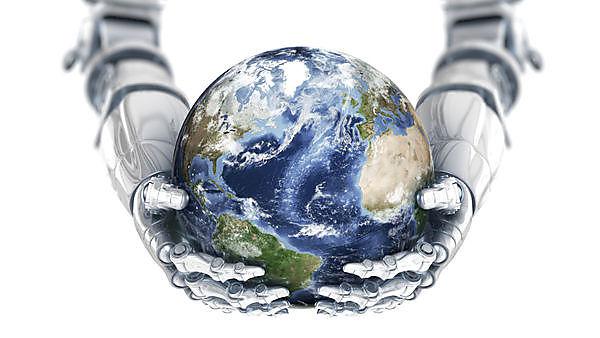 The Centre for Robotics and Neural Systems is exited to present CRNS@Webinar, the first series of virtual research workshops for the fall 2020 semester.

The focus of these workshops is to create an interactive and virtual platform where students from our postgraduate programs, PhDs and our academic staff from different research groups can have the opportunity to engage with researchers from national and international academic and research institutions on advanced topics in Artificial Intelligence, Machine Learning and Robotics.

Each webinar will last about 45 minutes, and will feature a guest lecturer and an interactive Q&A session.

The webinars are streamed live via Zoom, where they are recorded and archived prior consent of the speakers.

Using Zoom during the session

If you are early to the meeting, Zoom will update and refresh your page when the meeting host has started the meeting. Your camera and microphone will be automatically turned off and muted when you enter the session and will remain so throughout.

Your zoom username will be displayed on screen and will be visible to other participants in the meeting. You will be able to type any question you would like answered using the Zoom Group Chat, If you would like to talk directly with the speaker you can also use the raise hand button on Zoom. The member of staff hosting the Q&A will be able to see your hand and give you your turn during the session.

If you would like to leave the meeting at any point, please press the ‘Leave meeting’ button found in the bottom right hand of the screen. Once the Q&A has finished the host will do this for you which will automatically end the meeting.

CRNS@Webinar will also give you the opportunity to get access to a series of pre-recorded seminars including PDF materials which have kindly been made available by the invited speakers whom are contributing to this initiative.

Recordings taken during the upcoming CRNS@Webinar events, will also be made available for revisiting and study, after the webinars are complete.