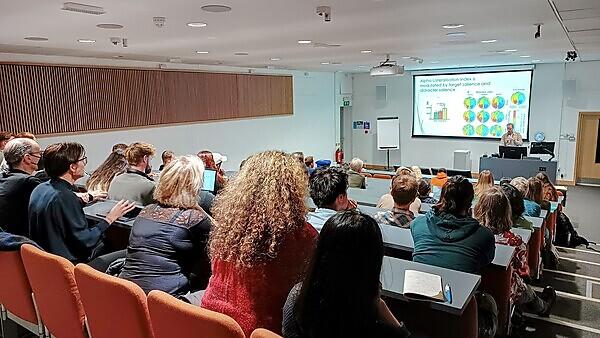 The School of Psychology hosts an exciting international range of visiting speakers from universities around the world, giving students and staff the opportunity to find out about the latest advances. Details of each talk can be viewed in the abstracts below.
Seminars take place on most Wednesday afternoons between September and March, from 16:00 to 17:00. A question and answer session will follow immediately after each talk.
These seminars are not open to the general public but are for staff and students of the University of Plymouth and associated institutions.
Seminar organiser: